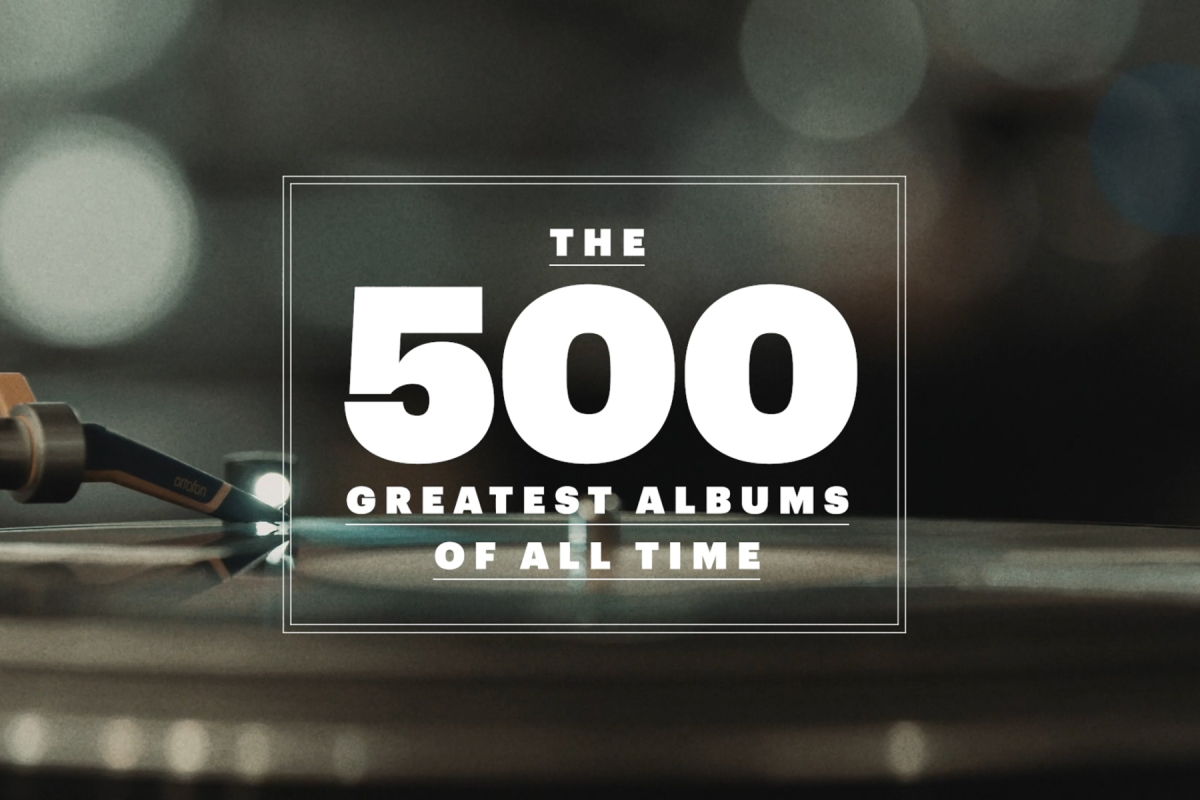 Another week in midsummer for us to make our choices. This is our 5 recomendations!

Jalisse go around and around trying to reach the general public and when they do, they always edit great songs. The most recent, in a register that we are used to, is a beautiful love song. Maybe a little more rock than usual, at a time when this genre is starting to get a little trendy, but as the 90s are back ... Jalisse are in a good moment!

The Australian girl who hung on a pole understood that the song that led to Eurovision was just that, a silly little song for Eurovision! In a record more pop than the previous collaboration of the previous album, with Michael von der Aa, she returns with a record that reminds other pop singers of the moment.

Vasil continues to show that the style he would take to Eurovision this year is his own style; with a lot of ethnic influence, well mixed and with feeling. This new song, accompanied by a very well made video, would be up to a song for Eurovision. Why not?

It was perhaps the Swedish injustice in Eurovision, for the many times that the Scandinavian country has benefited, should not have happened to this brilliant singer. But sometimes it has to be like that, fail to win later. Anna is undoubtedly one of the most interesting singers in Sweden today.

It is with Balkan sounds and some mix of flamenco that Jelena Tomasevic returns to new releases. The song is nothing that Jelena has not used to us before, but it is something that always works well! and thankfully it is so!

For this week, our proposal goes to 4 songs with a summer atmosphere and for all tastes.

A song to wake up

Imagine waking up at home with this song loudly on your mp3. Everyone will like and remember Madonna's Hit, but also remember the summer and want to dance. The day will certainly be brighter with this holiday cover by Kate Ryan.

A song to warm up

The temperature rises with this song by Eleni Foureira. It's summer calling for us. Beach setting and in the late afternoon maybe, at a party by the sea. Sure it's going to be a hit.

A song to dream

Victoria will be Bulgaria's singer in the 2021 Eurovision and nothing better than starting the promotion now with a new clip, well done and with an electronic base  that makes us dream and maybe contemplate the sky this summer.

Mixalis Xatzigiannis has had some ups and downs in his career, but consolidates his talent with his return. Horevo brings again a summer hit to dance in a party atmosphere for the young and old.

We are in the middle of the year, precisely on week 26! So far 113 songs have entered the Top20 + 5 this year. But which one is ahead in this annual race?

Our choice for the week

This week we highlight 5 of the new themes launched by artists from Eurovision.

A song to cheer you up

Amir has released his new hit "La Fête", extract from a future album in preparation. His new song wants to be a party in these times that we are living. The official clip will be published on June 17th.

A song to listen to while driving

The extremely dramatic lyrics of the song, which speaks of a painful separation, reflect one of the periods of Jurijus life. Even if the lyrics are not exactly cheerful, the sound and energy it transmits is worth listening to while driving on a spring afternoon that is already ending.

A song to fall in love

Completely recovered and freshly married, Jan Johansen is in a good moment of his life. What's a Man with the Blue Desert Band reminds us of those days of Se pa meg. The song even seems biographical and reflects the love for life and the growth and maturity in a man's life.

A song to relax

Hibernia is the second breakthrough on Eimear Quinn's new album, one that was one of the winners of the 90s by Ireland. Perhaps with a timeless song like this she would have another victory. This is our proposal to relax listening to this calm and ethereal song with "lyrics in 3 languages, weave a path from ancient to current times. The song speaks to the intrinsic human spirit present in us all; a core strength exclusively owned by the individual that can never be taken or broken."

This week we selected the return of Gus Gus, Daniel Águst's band that performed Nina on Eurovision 1989. GusGus has already released two remix albums, titled Remixes Are More Flexible Pt.1 and Remixes Are More Flexible Pt.2, respectively, and the premiere single Out Of Place. A song saturated with nostalgia, based on retro synth-pop sound, certainly appealed to fans of the group. Now the band decided to release a music video for it. It is not yet known when the new studio album GusGus will be released. It is also unknown whether Out Of Place is a preview of any major release. The band's last full-fledged album came out in 2018 and was called Lies Are More Flexible. Formerly, the band released two Arabian Horse and Mexico longplays, very well received by listeners and critics.