AWARDS19: Album of the year

The Album of the year it's a classic work considered as a masterpiece that every eurofan should have in their shelf.

From Vienna with Love - Conchita and Wiener Symphoniker 9% 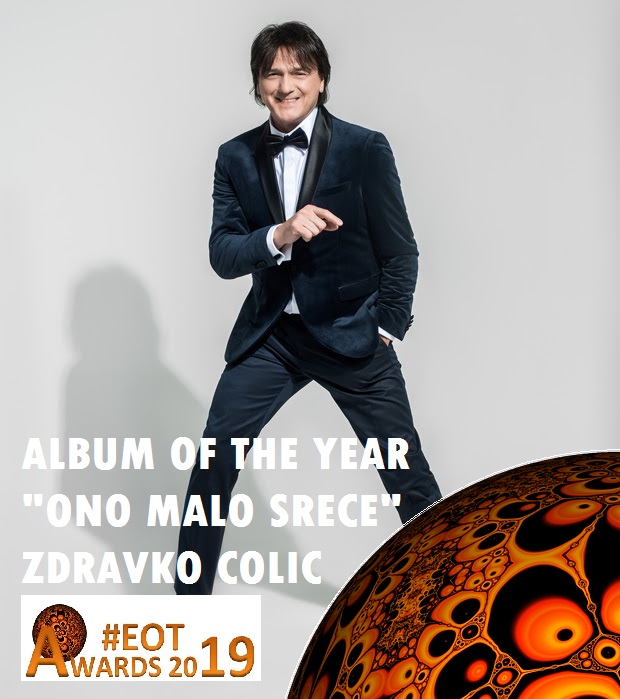 AWARDS19: Male singer of the year

This was the toughest category! Separated by minimums of only 1 or 2% with more than 3000 single voters.

Remember that, Zdravko Colic was nominated last year but didn't win. Rybak and Mengoni were nominated for the 6th time and won in 2011 and 2014 respectively. Michal Szpak was the winner in the last two years. Mengoni join now the artist that wins in this category for the second time. 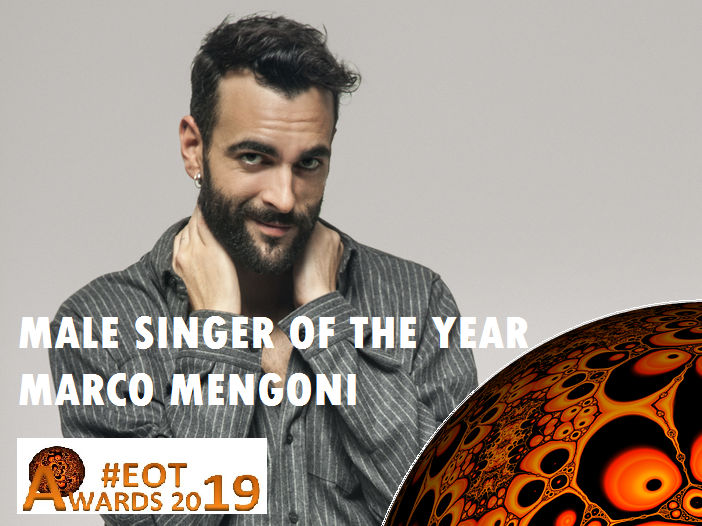 AWARDS19: Female singer of the year

Only Lara Fabian and Svetlana Loboda were repeating a nomination in this category. Lara was the winner last year but Svetlana did it after 3 nominations! 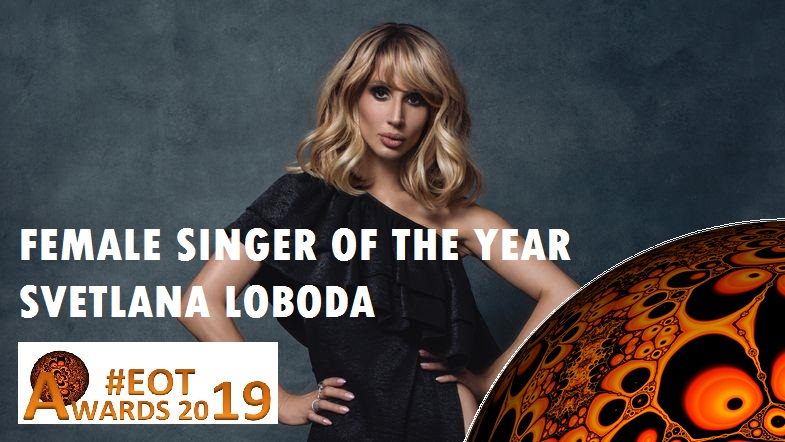 AWARDS19: Band of the year

Prata Vetra and Serebro were nominated for the 6th time after winning once. Il Volo were back for their 3rd nomination after an year of absence and after winning in 2016. Naviband tried this year again and you know what? They did it! 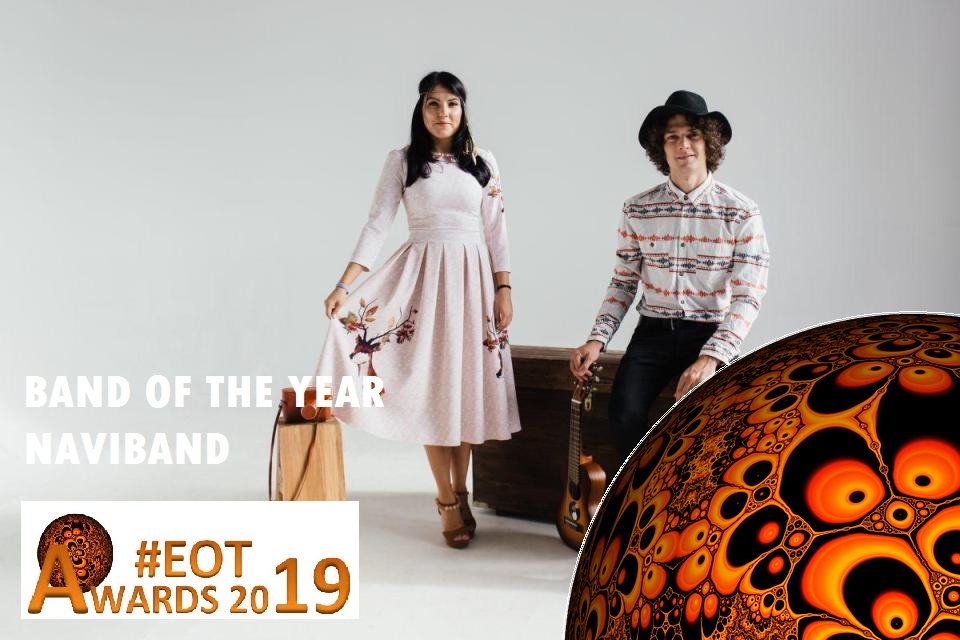 AWARDS19: Video of the year

Big productions for the more and more important ESC artists in their countries! The video language is everyday more important for artists to promote their work in a social media and image context.

Nominated for the first time, Alekseev got in a race with the previous female artist of the year winner and got the prize as voted by you! 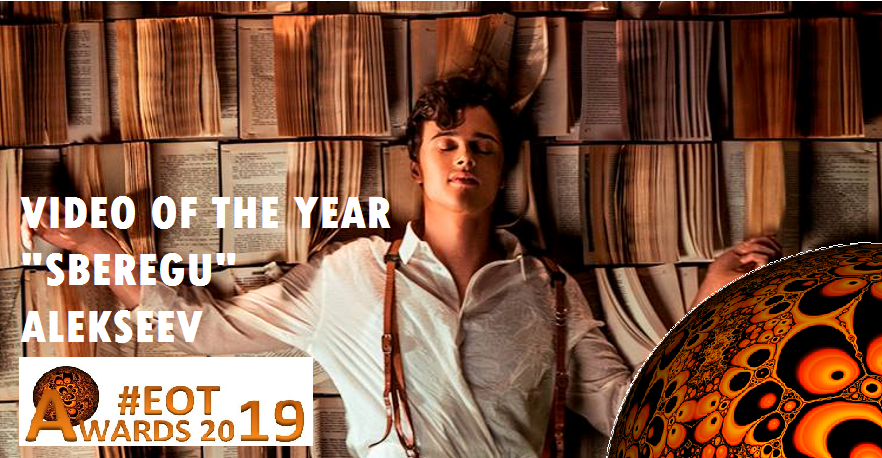