Gianluca Bezzina goes Beautiful to me

Francesca, Vincienne and Paul. The seventh brother named Joseph is also featured in

group L-Ahwa which means just siblings in Maltese. They participate in the National Final of Malta for Eurovision 2015 with the song song Beautiful that was just now release and published by Sweden Songs.

Sweden Songs has this year 11 songs in national competitions to ESC 2015.

The song is available here:

New albums from the ESC 2015 artists

Every year a lot of artists that take part at the Eurovision and their record labels try so seize the free promotion given by the Contest and many albums see the light of the day in this season.

2015 is not exception and we can find several brand new albums from the participants that will grace the Eurovision stage this week.

Therefore it is possible to hear the brand new offerings as new full-lenghts; EP or Compilations.

The release dates are indicated in brackets.

Trijntje Oosterhuis (The Netherlands) Collected (24-04-2015) Note: It doesn't include "Walk Along" 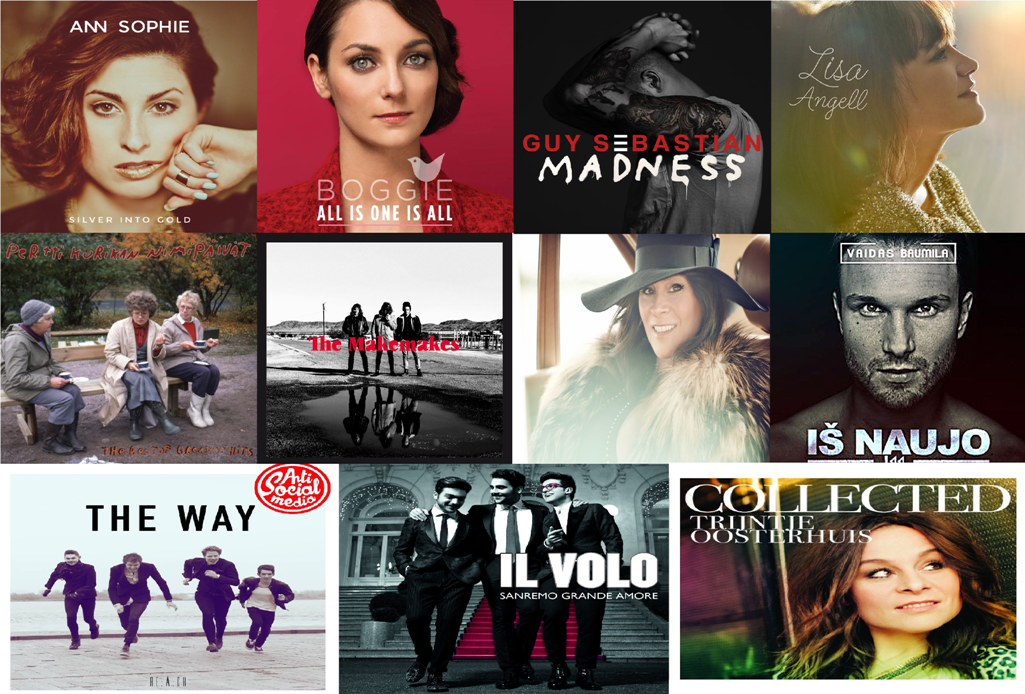 The 60th Eurovision Song Contest is over. A lot of efforts, a lot of money was spend, thousand people were preparing since a lot of weeks the stage, the sound and the lights. Amazing volunteers have been amazing host ambassadors and just have been everywhere and always smiling. A city was really well prepared, decorated and warm welcoming each press accredited person. But what does stay at the end? 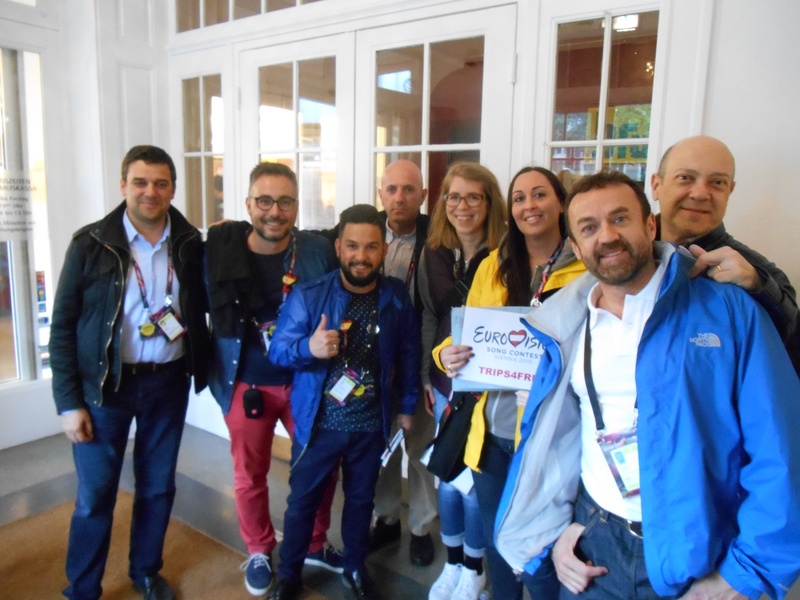 Is it the winning song?

For sure this song will stay in the book of histories, will be played during the next eurovision period at every eurovision party. If it will be a every green? We don‘t know. If it will work in the charts than other songs of this year (for example Il Volo - grande amore)? Probably not, as in many years before.

Are the traffic lights with the love couples?

Vienna is in fact planning to keep them. Other cities as for example Munich in Germany are also planning to implement them. But at the end it is just a traffic light and a marketing gag. It doesn‘t make automatically a country, city or even an individual more tolerant.

Is it the once in a lifetime experience for the artists?

Definitely! For the first time Eurovison on top saw almost all delegations keeping till the grand final at the contest. A lot of participants mentioned during the press conferences that they didn‘t expect that thing so big. And to sing on such a stage, with 10 thousand shouting people in the venue and about 200 million people at TV for sure isn‘t something this artist are used to. 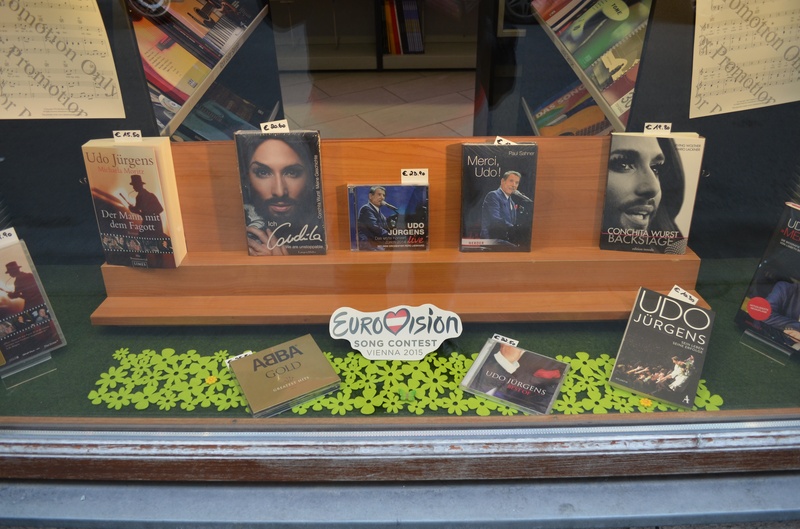 Is it the crown for Mans?

That for sure! This is one thing which will keep. The challenge will be not just to be reduced to that all life long.

Is it the money the delegations, the press and the fans brought to Vienna?

For sure they brought a lot of money but Vienna also spent a lot of money to give everyone the best chance to get to know this city and the country. There was the special edition of the vienna pass with access to all museums, main attractions and the hop on hop off buses of Vienna. And there were trips4free. A special offer for accredited press which was outstanding comparing with the offers of the last years. Out of a huge amount of really good and very diverse offers there was the possibility to choose 5. Bungee jumping, opera, musical, a boat trip, a dinner or the vienna symphonic... were just some of the high quality trips which were offered.

Is it the bridge Vienna built between the contest and his own culture?

For Eurovision on top in fact that is the most important thing which will stay afterwards. Vienna took the chance to built amazing bridges between the contest and his own beauty and culture.

As a great host they made everyone to feel at home.

As a good friend they concerned about everything, for example with a catering Eurovision on top haven‘t seen in Copenhagen or Malmö. 4,5 t of apples and 1,5 t of tomatoes.

As the capital of music they gave the chance to visit concerts, musicals and other musical highlights. As a country they brought people to see the beauty of it and the history they had. 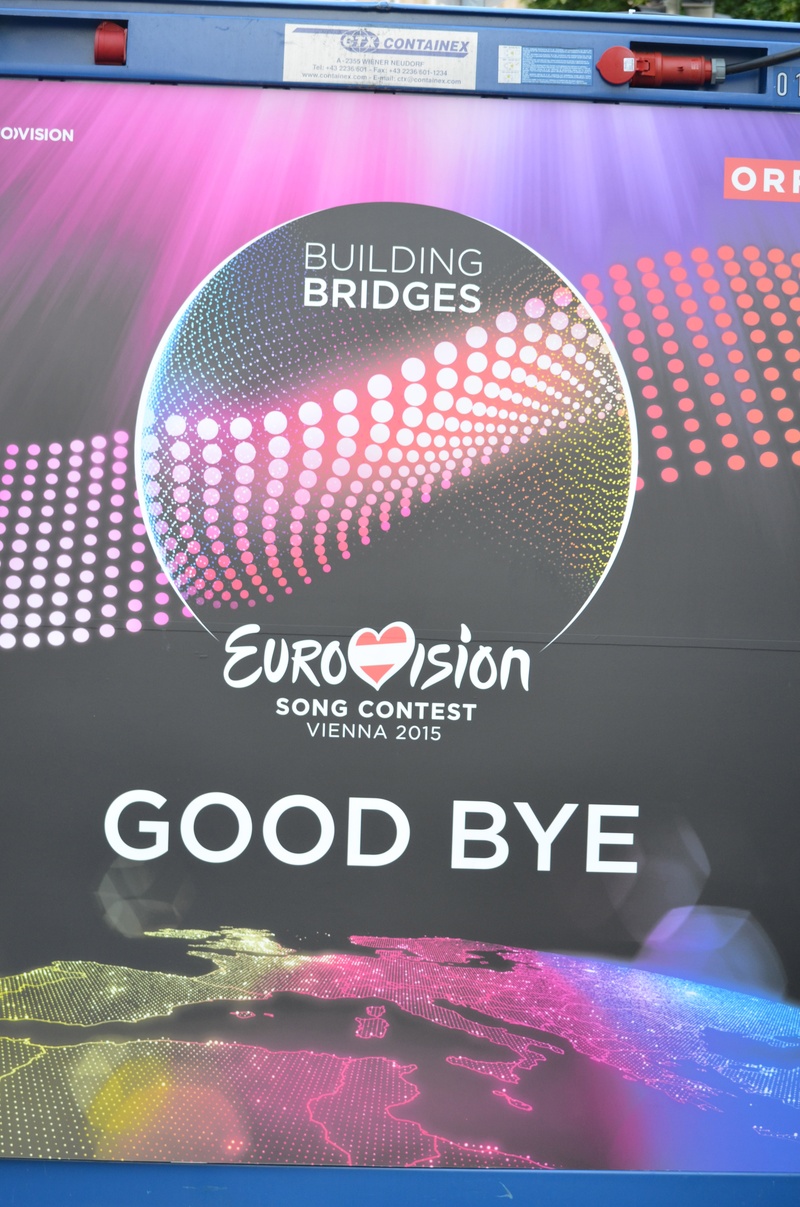 Perhaps the show hasn‘t been the most perfect of the last years, for sure it wasn‘t the biggest venue, but comparing with other editions this one will be remembered for many years. One reason for that is, that it was the 60th edition, but it was also an imperial edition regarding all the facts and details beside the contest which was seen on the screen.

Respect for the bridge the ORF built from the contest to his own DNA. Eurovision on top and for sure a lot of other press colleagues don‘t just leave a Eurovision host. They leave a beautiful city where they will like to return because if you like music and culture Vienna for sure is a place to be! And Austria without any doubt is a nice country to visit!

Thank you ORF, thank you Vienna....see you soon.

It was a great night and a great event. Sweden won again with Heroes performed by Mans Zelmerlow. Russia and Italy were 2nd and 3rd.

Sweden won the contest  and the jury voting. Latvia were second and Russia 3rd.

The televoting was won by Italy followed by Russia and Sweden which dictates the victory for Sweden.

Sweden will receive the 61th edition of the Eurovision Song Contest.

Can iTunes predict the winner?

We live fast and the iTunes chart is fast as our ears can listen music. Even if the downloads are very small in some countries and maybe that's reason why we can find so many eurovision songs during only day, the fact is that in the day of the final, iTunes predicts the victory of Sweden!

Sweden is the song that appears in more iTunes Charts of the participating countries, no more than 10!

Take a look at the song in the charts! 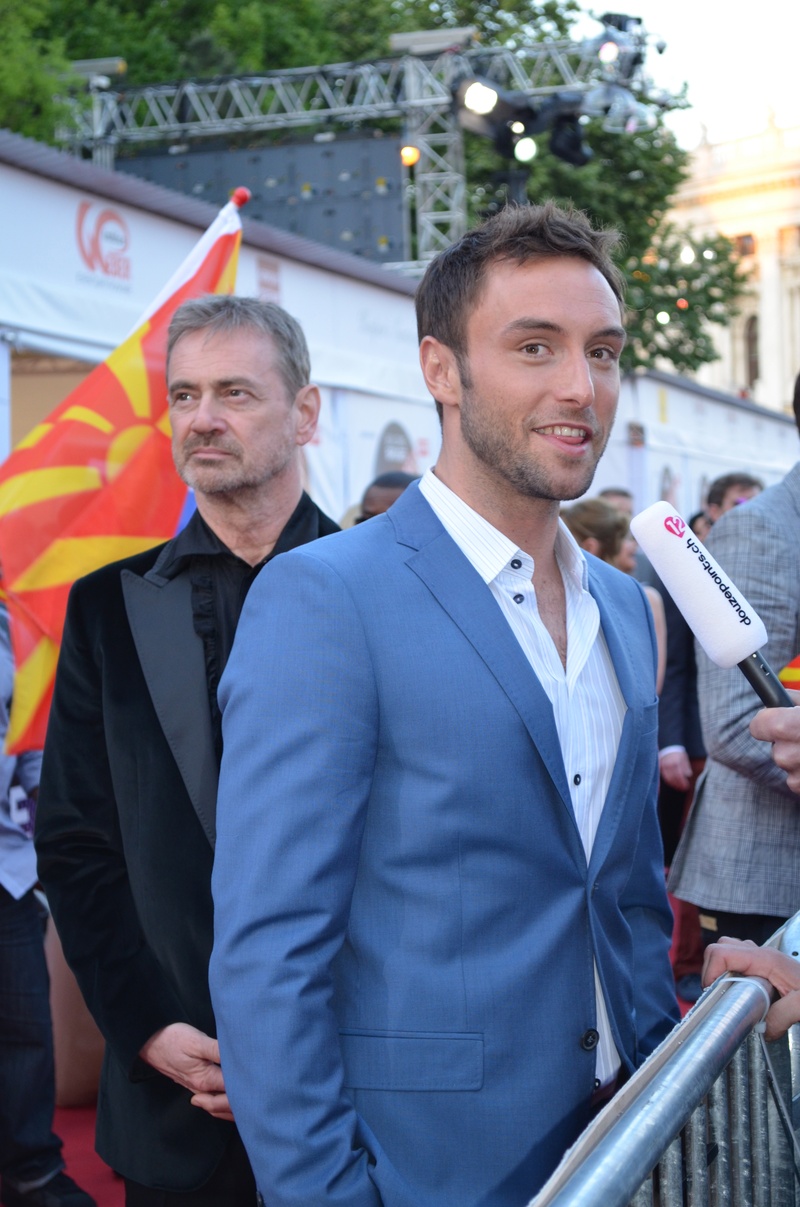