The memoir of Olivia Newton John

40 years after Grease, the memoir "Do not Stop Believin ' ", released this month, brings together the life and work of the singer and actress, from the odyssey with Travolta to her fight against Cancer, and of course Eurovision, in her own words.

As described by the publisher, "with candor, humor, and warmth, legendary musician, actress, activist, and icon Olivia Newton-John reveals her life story--from her unforgettable rise to fame in the classic musical Grease to her passionate advocacy for health and wellness in light of her battles with cancer. Perfect for fans of Tina Turner's My Love Story and Sally Field's In Pieces, this international bestseller is an extraordinary can't-miss memoir.

For more than five decades, Olivia Newton-John has been one of our most successful and adored entertainers. A four-time Grammy Award winner, she is one of the world's bestselling recording artists of all time, with more than 100 million albums sold. Her starring roles in the iconic movies Grease and Xanadu catapulted her into super-stardom. Her appeal as a performer is timeless.

In addition to her music and screen successes, Olivia is perhaps best known for her strength, courage, and grace. After her own personal journeys with cancer, she has thrived and become an inspiration for millions around the world. A tireless advocate for countless charities, her true passion is as the founding champion of the Olivia Newton-John Cancer Wellness & Research Centre in her hometown of Melbourne, Australia. Olivia has always radiated joy, hope, and compassion--determined to be a force for good in the world." 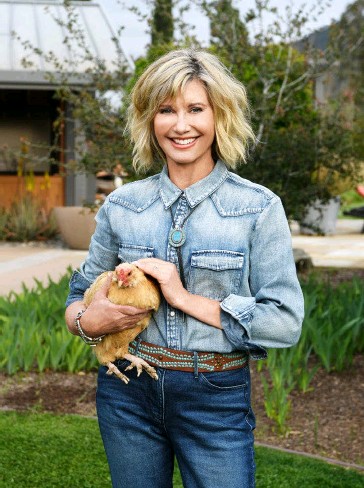 1. Jessica Mauboy i salso not a stranger to the Eurovision comunity as she was part of the interval act in Eurovision 2014 in Copenhagen.

2. While she is originally from Darwin, her mother has roots in two Indigenous tribes, the Wakaman and the KuKu Yalanji. Jessica's father is from West Timor.

3. Mauboy rose to fame in 2006 on the fourth season of Australian Idol; she became the runner-up and subsequently signed a recording contract with Sony Music Australia https://www.youtube.com/watch?v=1AnUzTDcH1I

5. In 2016, she played her biggest role as an actress in the television drama series The Secret Daughter for two seasons. 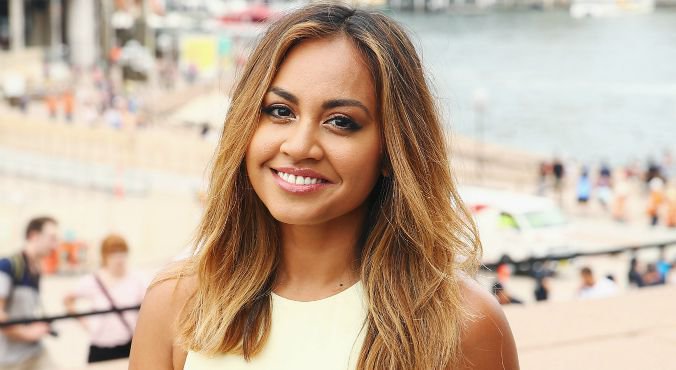 The Secret Daughter Season Two: Songs from the Original 7 Series is the second individual soundtrack album by Australian recording artist Jessica Mauboy, featuring music used in the second season of the television series of the same name, which stars Mauboy. The album was released on 6 October 2017 through Sony Music Australia and entered the Australian albums chart straight to number 2!

Even Jessica only did the interval act she was the first representative from Australia. One year after, Guy Sebastian took the Australian flag to Eurovision getting the 5th place, Dami Im in 2016 was the runner up and Isaiah placed 9th this year!

Other artists from Australia already took part in Eurovision representing other countries. Olivia Newton John or Gina G are the major examples.

Mauboy rose to fame in 2006 on the fourth season of Australian Idol; she became the runner-up and subsequently signed a recording contract with Sony Music Australia.

Mauboy was chosen by SBS to perform at the 2014 Eurovision Song Contest, in recognition of Australia's love affair with the annual event. She performed the single "Sea of Flags" during the second semi-final in Denmark, making her the first solo artist from outside Europe to perform on the contest as a guest. SBS screened the documentary, Jessica Mauboy's Road to Eurovision on 10 May 2014 before their coverage of the second semi-final. 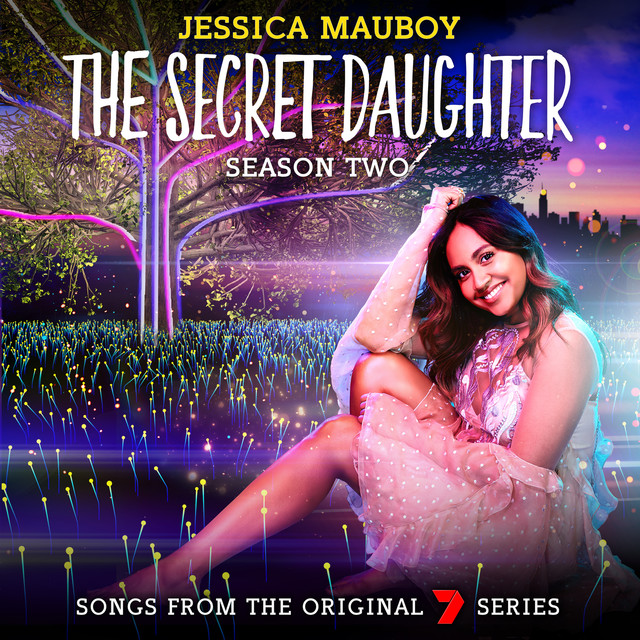 For some time now Guy Sebastian has managed to slowly break away from his Idol days: there was a duet with Jordin Sparks, a new 'do and of course, becoming a finalist in last year's Eurovision.

Despite all of this, the artist has struggled to move from shiny popstar to cool hip-hop dude though, triple j's "Like A Version" segment on Friday morning may have just changed all that.

Whatever we may think, Eurovision is no longer only a song contest. No matter the importance of the stagging, the dresses and the song, Eurovision is now closer to a performative arts contest.

After lots of rehearsals and work behind each participating team, everything must be perfect for the Big event, lights, dress, make up, coreography, voice and all the details needed for the best performance of a lifetime!

This year, we choose 5 (Perfect) Imperfections from this year contest as seen on TV. This is the TOP 5!

If you are enjoying the voice and the song of Dami Im you won't notice anything, but if you watched the rehearsal two days before the contest you knew that she wasn't going to be seated during all the song. 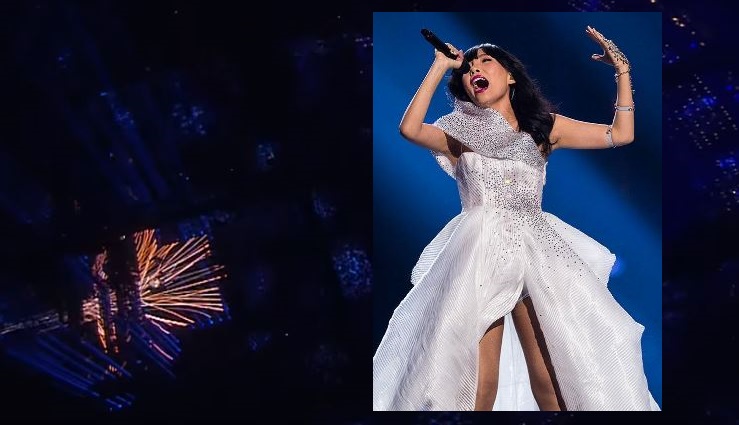 There's one second in which you see two men running on stage. 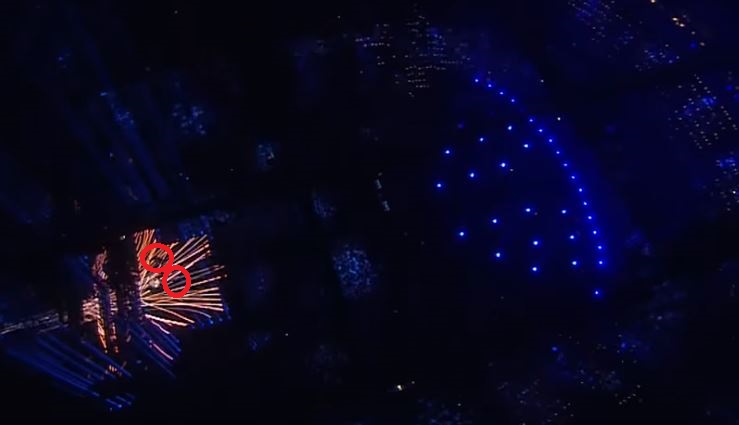 Juri was last on his semi final. On TV we saw him very nervous and trying to do some magic numbers with cards. 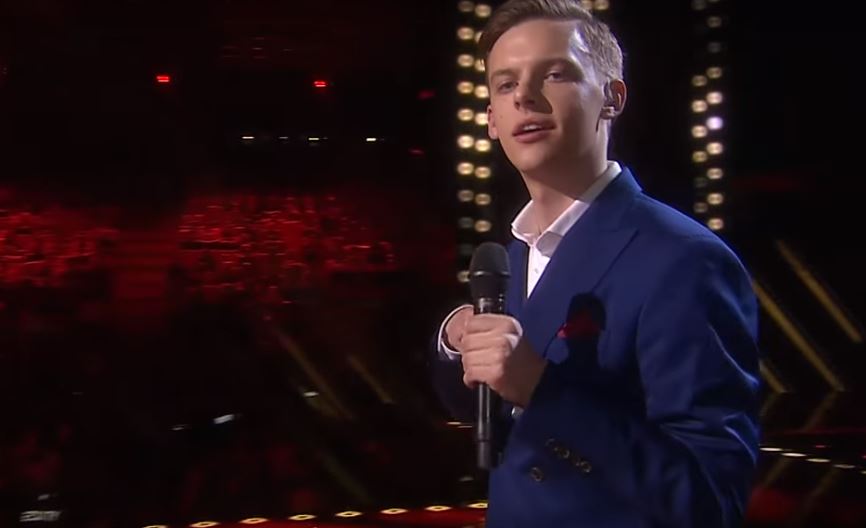 Well... his tricks were so predictable that he would never got a ticket for the next round of Got Talent. 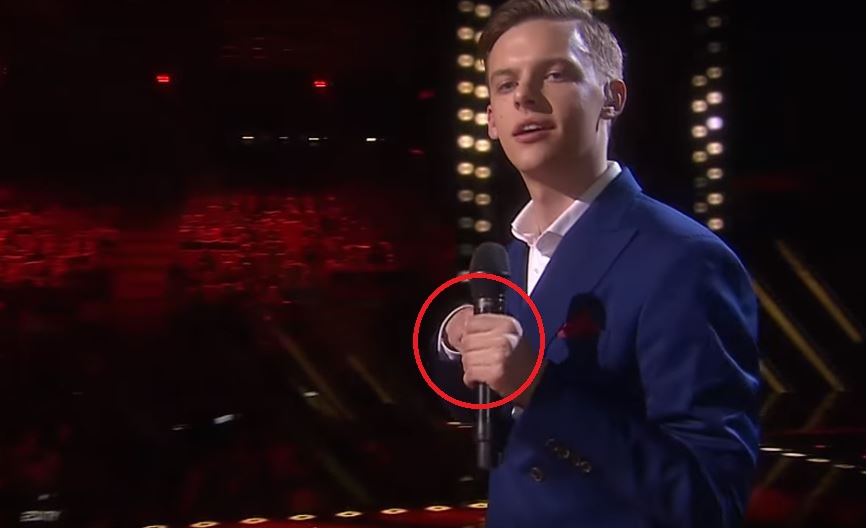 The astronaut from Moldova was not the first in Eurovision as we saw some in 2013 coming from Montenegro. During the performance, the astronaut dances around the singer and just before the end, he opened his diving dress and... Oops!!! We saw his acreditation! Did he simply forgot it?  or was he saying to all the non-acreditated fans and press "I got it!" ? 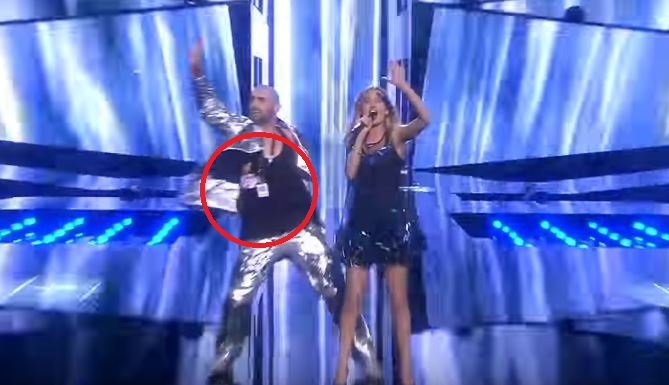 All the viewers on TV noticed  the irregularity on the screen behind Sergey. Was it necessary? Maybe, but it doensn't looked ok. 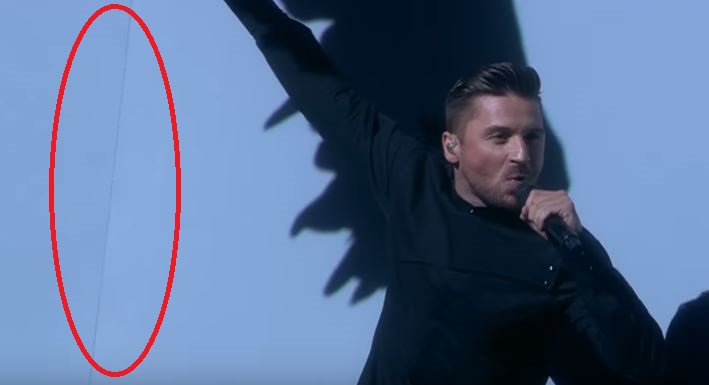 Apparently everything was good on the performance of Sandhja, at least visually. Energy, good vibe and a nice song to start the show! 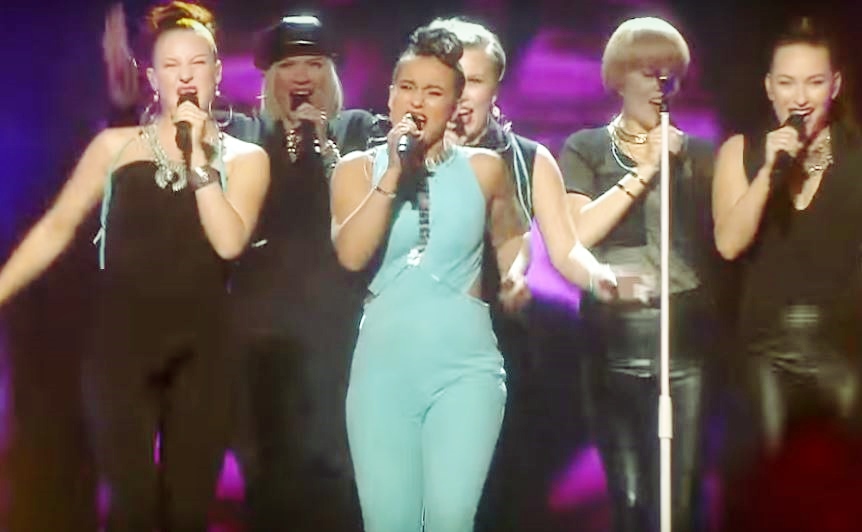 What was that jumping bulge? Her T-shirt? Watch it and take your conclusions! 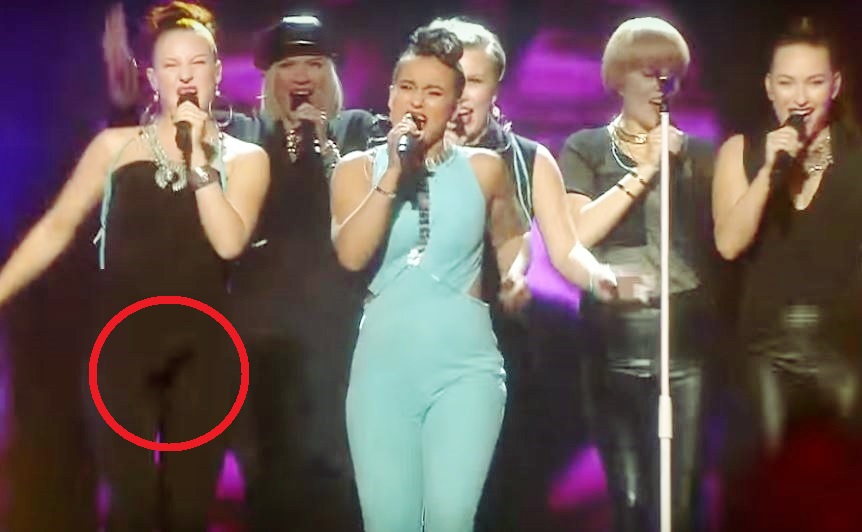 Remember that Nobody's perfect! So we don't!