It was not only the results between the jury expert and the televoting that were dissenting. ITunes is also not consensual with the results and is incredibly the song from Germany that is selling a little more all over Europe so as Fuego!  Contrary to this year, it is also curious to realize how uniform the results of the previous year have been. Last year's winner Salvador Sobral has re-entered the Chart of 14 countries.

The European iTunes chart of today was the following: 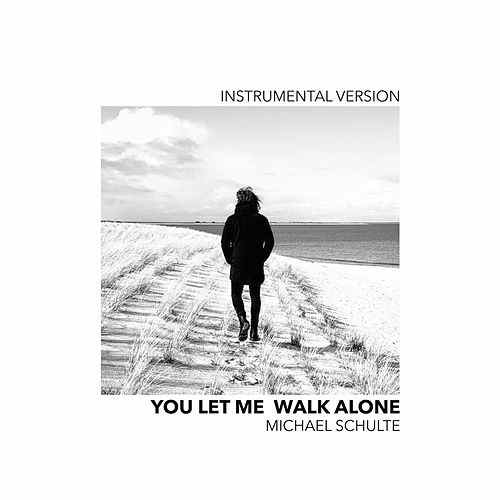 Unlike other years, when Salvador, Mans, or Conchita were best sellers, iTunes did not predict the winner of the year. On the iTunes Contest hours before it started, Netta did not appear on the TOP 200 European iTunes.

Everything was indicating that Cyprus was going to win. Those were the entries on the chart:

Some hours ago, in the iTunes update of today, Netta was finally in the charts by being number 1 in Israel; 13 in France, 2 in Spain after Fuego, 4 in Portugal, 21 in Russia, 5 in Greece, 16 in UK.

We will keep you updated! 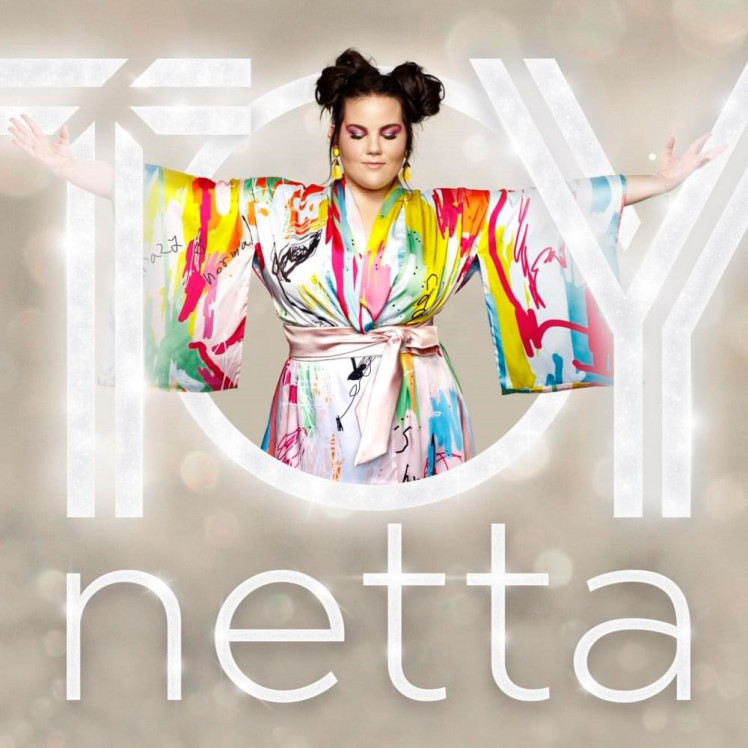 Netta has managed to win the victory for his country in the Eurovision Song Contest 2018.  The song "Toy" gives the fourth victory for Israel in the competition.

Lisbon has been the edition where the 12 points have been more distributed, Austria has been the winner of the professional jury, while Israel's won the public vote.

20 years ago Israel obtain a victory with Dana International and its song Diva. Congratulations Israel!

Italy has participated in the Eurovision Song Contest 43 times since making its debut at the first contest in 1956. It is not the first time that Italy compete with a duo, will they win this time?

Who are Fabrizio Moro and Ermal Meta?

1. Fabrizio released his debut album in 2000 and he achieved commercial success in 2007, after winning the Newcomers' Section of the Sanremo Music Festival with his entry "Pensa".

2. Like the albanese singe and the Eleni from Cyprus, Ermal Meta (born 20 April 1981) is an Albanian-born Italian singer-songwriter.

3. Fabrizio Moro is 43 and he is the oldest artist in competition. 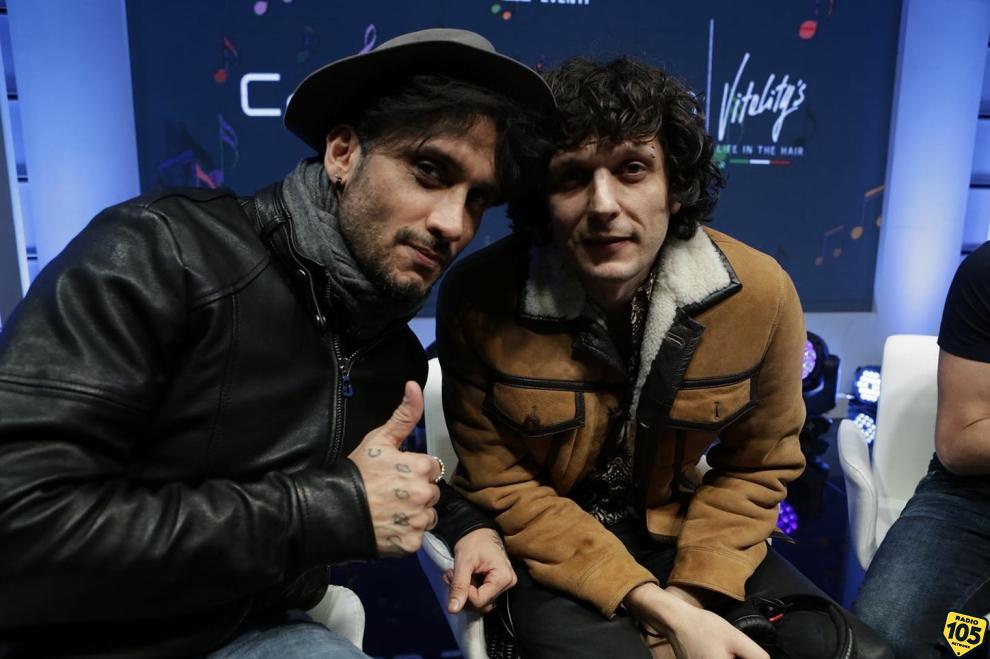 Ready for the final?

The final of this Saturday will be opened by Ukraine, while the last place of action will be for Italia. Spain will act between Ukraine and Slovenia, in the first half of the final. The order of performance of the final, like that of the semifinals, is determined by the hand of the producers of the show to favor the dynamics of the show itself. After the trial of the BIG5 last Sunday, and in the press conferences after the semifinals, it has been determined in which half each of the 26 finalists acts.

This is the order of performance of the Eurovision 2018 final: