Huge Success for Arcade in the charts

Arcade won last saturday but right after the second semifinal it jumped to the higher places in the immediate charts like iTunes or Spotify. Those charts predicted somehow that Duncan was going to win. After the weekend, Arcade is registering a big success in those charts all over the world. We will wait till next friday to see how the song will rank in the official charts but so far, this is how it is doing in the real time charts (14:49 CET; 20th May). 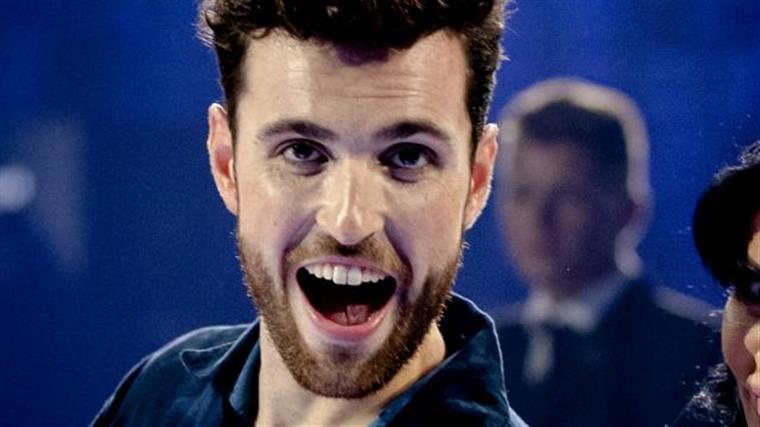 The victory of Netherlands and highlights of the Eurovision night

Another Eurovision has come to an end! The long awaited victory of the Netherlands, a country that has made big bets over the last few years, was a well deserved victory for a simple song and a beautiful interpretation of Duncan Laurence. The Netherlands thus become one of the countries with the most victories.

But what were the highlights of the Eurovision night?

The subliminal protests of the dancers of Madonna were also much talked about in the social networks, while showing a flag of Palestine next to one of Israel.

But the biggest protest was from the singers from Iceland who showed the flag of Palestine. Nothing that surprises the spectators but that was worth much displeasure in the arena.

Putting Foureira, Conchita, Mans and Verka to sing songs of each other was the highlight of the night, but for those who do not follow Eurovision and the life of their icons, it was a normal moment.

About the results, the victory in the televoting of Norway that led to the victory of the Netherlands that neither was the favorite of the public nor the jury.

San Marino and Northern Macedonia have achieved their highest rating ever. In the first ten surprises were nil. The top bottom was the one we expected, again with three of the Big 5 and the host to suffer the usual humiliation. France and Italy escaped one more time.

The new form of voting was strange and must have been confusing to less attentive viewers. EBU, remember that not all people are eurofans.

The production of the show was bad! Still image plans or filming ladders showed some lack of experience as it has not been seen for a long time in a show as scheduled as Eurovision. The Netherlands will do better! Let's wait for 2020! 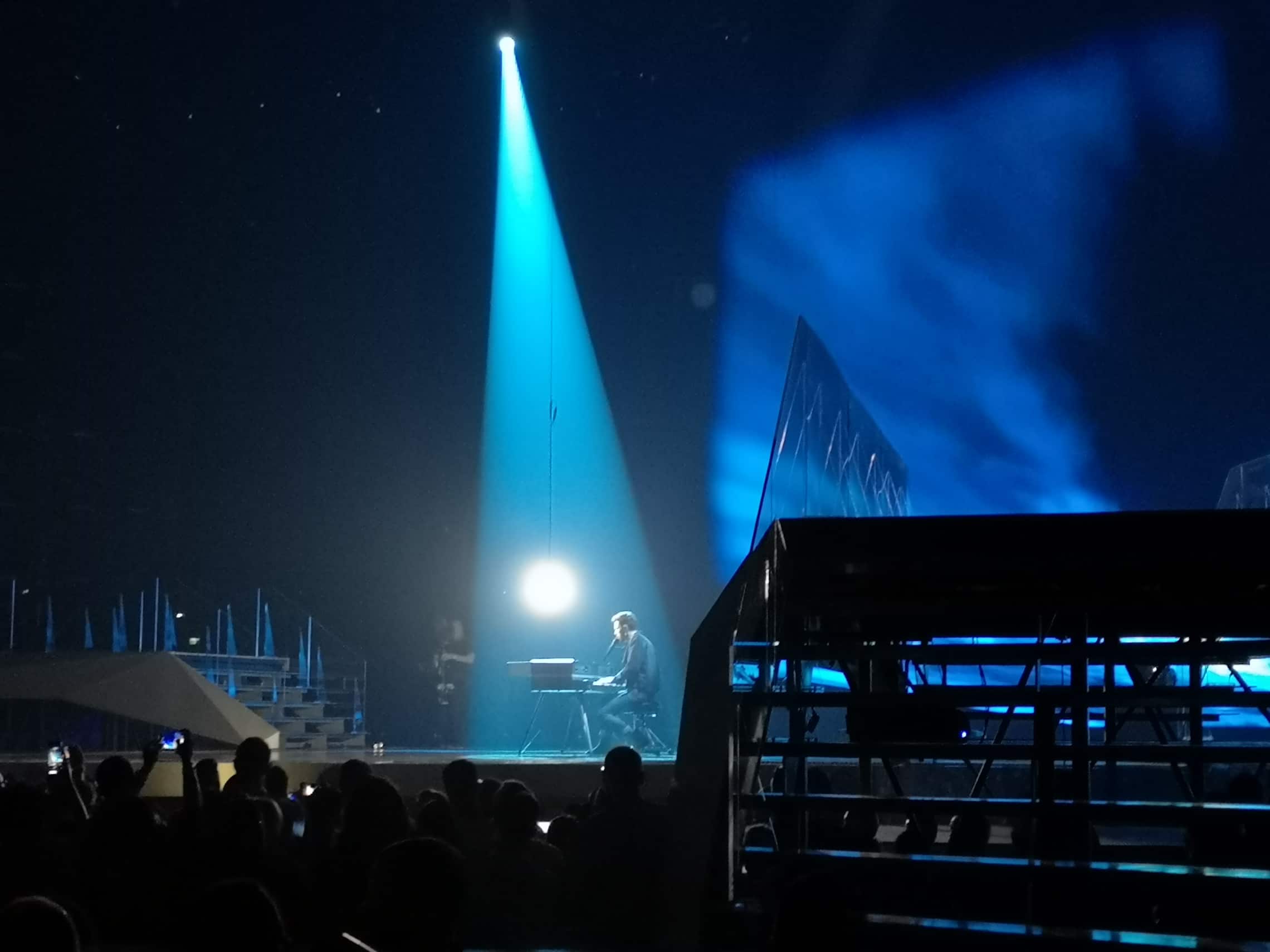 Madonna, Verka Serduchka, Mans, Conchita and many more will perform at the grand final of Eurovision but the most important is the contest itself. Are you ready?

This is the song that Madonna will premiere at ESC 2019 https://www.youtube.com/watch?v=VhY9J6yYSgU

After each Semi-Final, each qualifying act drew in which half of the Grand Final they would perform. As the host country, Israel already drew its exact starting position (14) during the Heads of Delegation meeting in March.

This is the running order for Saturday's Grand Final:

A look at the charts: ESC songs in Spotify/iTunes/Youtube

Some countries tend to use different platforms to listen music. Some prefer Spotify, others iTune or Apple Music and others Youtube. We looked at all these platforms to predict who will be the winner of Eurovision 2019.

In the day of the contest with less than 24 hours before the show, this is our chart of Eurovision 2019, considering the charts of iTunes, Spotify, Apple Music and Youtube from all the countries!

One month ago our readers predicted 7 of the semifinalists! The first semifinal was held today with not much surprises among the finalists. In fact, it was all very predicatble in a much better semifinal than the first one specially the sound and the production. Even being better, lights were not the best thing specially in the performances of Malta and Switzerland where the face of the artists were totally coloured from the lights and the so aclaimed by fans LED's!

These are the finalists:

Sweden - John Lundvik with Too Late For Love  - 1st part

Norway - KEiiNO with Spirit In The Sky- 2nd part

Switzerland - Luca Hänni with She Got Me- 2nd part 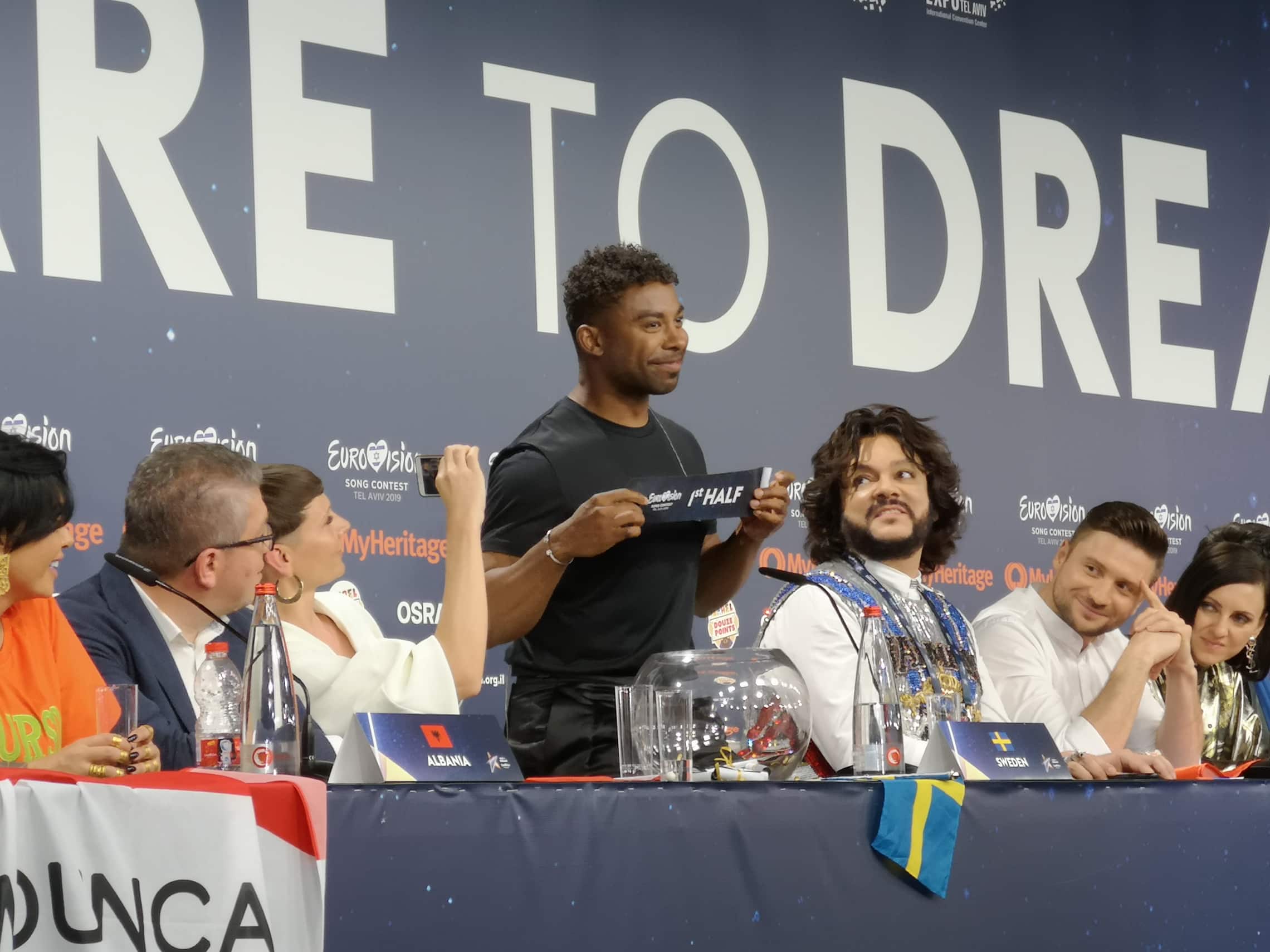