In this super weekend the where to more countries selecting on sunday the entrees, after the 5 song on saturday.

After Artvik last year and the strong performance in Stockholm of Iveta, this year Armenia sends once again a strong song "Qami".

Sevak Khanagyan will be the one trying once again to fight for the first victory at Eurovision for Armenia.

The humans is the name of the winners of the national selection of Romania this year. They will perform the song "goodbye", if it will be a goodbye to the good results at Eurovision? It doen't seem so.

As promised, we are glad to announce two more name that will take part in the portuguese summer party: Eurovision Live Concert.

From Romania, this year representatives Ilinca and Alex Florea will fly from Bucarest to take part in Setúbal. And from Switzerland, the bandTimebelle will attend the event.

More names will be announced during the next weeks. 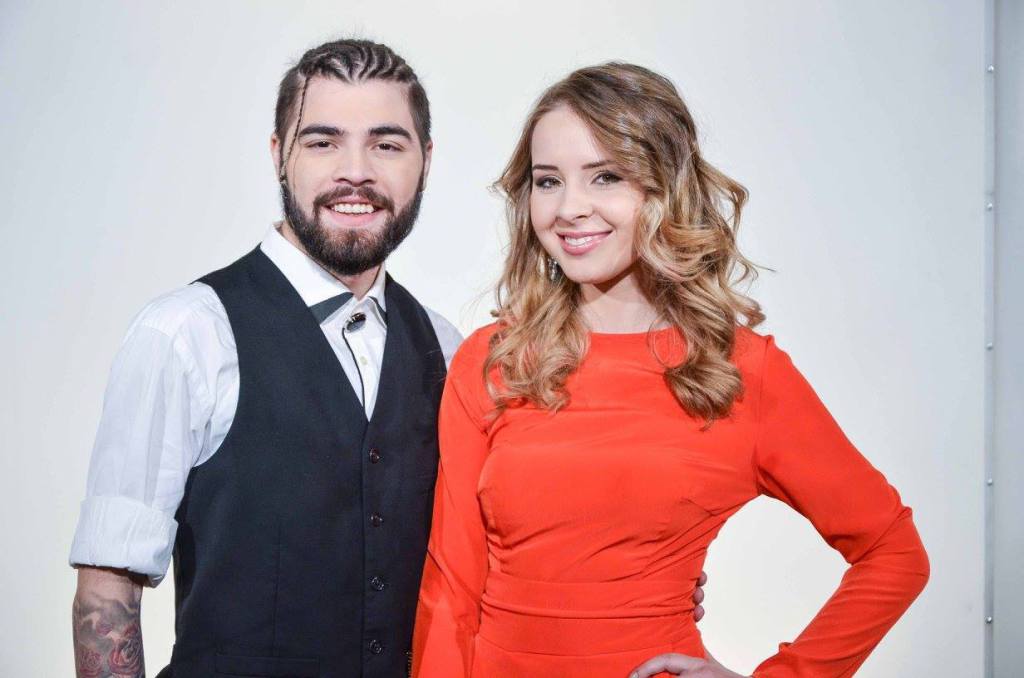 Romania out of Eurovision

Eurovision.tv reported today that the Romanian act will be taken out from the running order of the second Semi-Final of the 2016 Eurovision Song Contest, which is to take place on 12 May, 2016. The order of performances of the other 18 acts will remain the same.

"The EBU has withdrawn member services from Romanian public service broadcaster Televiziunea Română (TVR) following the non-payment of debts totalling CHF 16 million. TVR will now no longer be able to participate in the 2016 Eurovision Song Contest and will lose access to other EBU member services including the Eurovision News and Sports News Exchanges, the right to broadcast specific sporting events, legal, technical and research expertise and lobbying services.

The decision was made after a deadline given to the Romanian government to make satisfactory arrangements to repay the debt expired on Wednesday 20 April." (eurovision.tv)

But will Ovidiu perform in Eurovision like happened in this year case of Melodifestivalen disqualification?

Ovidiu will be representing Romania in Eurovision! Check these next things about him!

2. Anton went on stage for the first time at age six.

3. In 1998 forms the band Carpe Diem with whom he toured the country and abroad for four years.

5. Ovidiu is a renowned dog breeder in Romania, as owner of Praetorian Staff kennel.

Povesti de iarna is the title of the new album from Paula Seling.This is her Xmas Album and Paula is the writer of all the lyrics and music on it.

De-as fi un inger is th efirst single right after the song Randul lucrurilor, a tribute to the victims of the Romanian Tragedy as we published here before.

This is a complex album with winter songs, full of emotion and inspiration for this specific season. Paula worked for four months, and the album is now ready to be launched online in the usual stores.