The "Courage" of Céline Dion

Céline Dion is celebrating the kickoff to her world tour today by releasing three new songs from her upcoming album, Courage, out Nov. 15. Courage its her twelfth English-language studio album and  three singles were just released: "Lying Down", "Courage" and "Imperfections".  The Album will include 16 tracks including the hit single "Flying on my own" which peaked number 1 in our weekly chart. The deluxe edition of the album will include 4 more tracks. 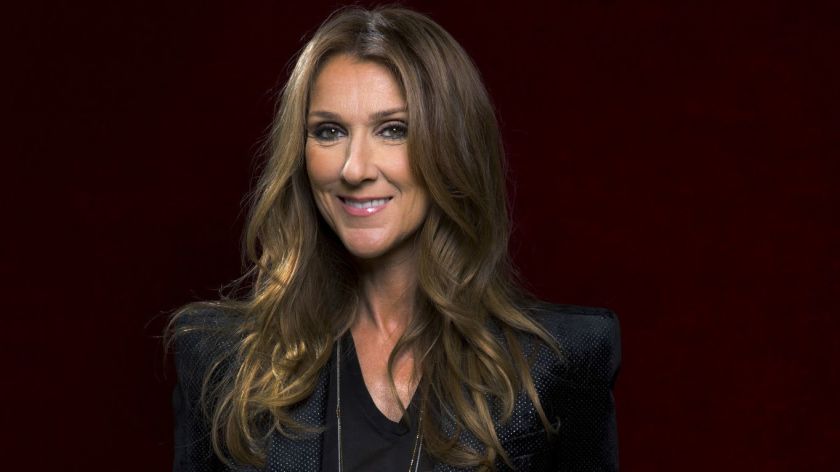 Celine Dion will release a new album called "Courage", which will be the singer's 12th album in English, succeeding "Loved Me Back to Life" in 2013. Although not revealing much detail, she said she worked with Sia.

Another novelty is that she will tour, titled "The Courage World Tour". This will be her first world tour in ten years, since she was focused on Las Vegas. For now, only dates in North America have been announced, starting in September. 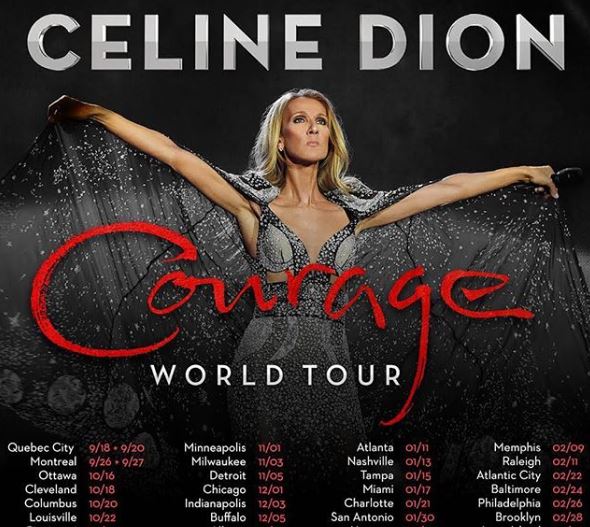 The legendary French-Canadian performer will top the Great Oak Stage on Friday July 5, 2019, a UK festival exclusive performance and her only European show of 2019.

Celine joins Robbie Williams and Florence + The Machine as headliners for this year's BST Hyde Park, which sees six different line-ups perform at the famous London park across two weekends in July. 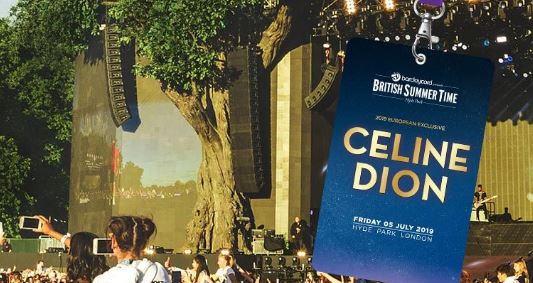 U2, Garth Brooks and Metallica are leading the chart of the 50 Highest-Paid Musicians of 2018. The just released chart on Billboard also includes one Eurovision winner and she is no more than Celine Dion!

The canadian and winner of 1988  jumps 11 spots from last year, despite banking the least amount of publishing royalties on the list (because she rarely writes the songs she sings). Still, her catalog generated $1 million in artist royalties, and her Las Vegas residency and live shows minted $15.1 million.

Celine Dion is in the middle of the chart at number 26. 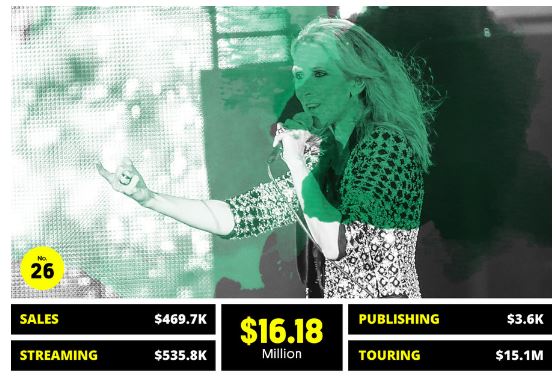 Switzerland has participated in the Eurovision Song Contest 58 times since making its debut at the first contest in 1956. They missed only four contests and won twice.

Ziibz will try to reach the final, somthing that won't happen since 2014. Who are them?

1. They are not the Jedward but Zibbzn is a Swiss pop duo consisting of siblings Stefan "Stee" and Corinne "Coco" Gfeller.

2. They live in Los Angeles.

3. They took part in a Swiss reality show which documented their bid for star in California.

4. Their two first albums reached the Top 20 in the Swiss charts: Ready? Go! and It Takes a Village.

5. Coco has performed with legendary artists including Donna Summer and Prince. 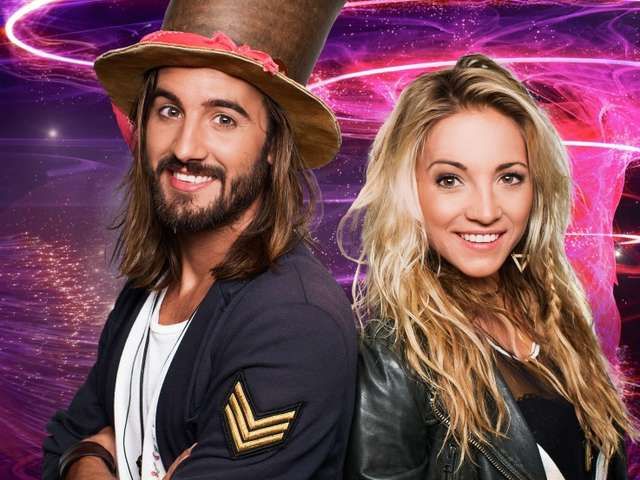