10th years had flown since the first Eurovision Live Concert Portugal. In between Portugal won the contest!

The city of Setubal will held the show one more time at the 1st of September, once again at the José Afonso Auditorium. Back to the open space the organization is working hard this summer to be ready for the big moment.

The first names were revealed but more are yet to come:

Ready for the final?

The final of this Saturday will be opened by Ukraine, while the last place of action will be for Italia. Spain will act between Ukraine and Slovenia, in the first half of the final. The order of performance of the final, like that of the semifinals, is determined by the hand of the producers of the show to favor the dynamics of the show itself. After the trial of the BIG5 last Sunday, and in the press conferences after the semifinals, it has been determined in which half each of the 26 finalists acts.

This is the order of performance of the Eurovision 2018 final:

4 presenters, dance, the next ESClopedia, Discovering Portugal and beautiful postcards will be the highest moments in a not so strong semifinal.

As you noticed from the excelent semi 1, we are not very good predicting results.

Anyway, these are the countries we think can proceed to the gran final of saturday:

Italy, France and Germany will perform as well!

Herman José is considered by many as the "father" of contemporary humor in Portugal. He has German and Portuguese descent and began his activity in 1975.

He was already known to the public for having played some of the best known humor programs, when in 1983 he was ranked 2nd in the Portuguese national final. In total, he edited 7 albums although television is his most stable place. He currently has a TV show on humor and talk show every wednesday.

In Eurovision, he will appear in the style of documentary National Geographic, showing a little more about Portugal - It will be Planet Portugal. In every show.

However, this will not be the only moment with humor and facts in the Eurovision final this year next saturday.

Esclopedia, about the most incredible facts related to Eurovision (strange instruments, bizarre professions songs that left marks ...) and 1973, the story of how a song that represented Portugal in Eurovision became the password of a revolution - the portuguese entry of 1974.

Another piece of humor will be called 53 Long Years, about the multiple ways Portugal tried to win Eurovision until 2017. 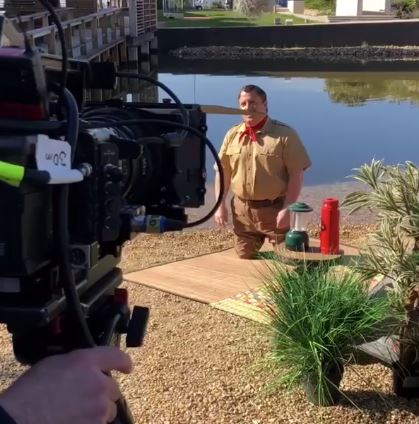 A little bit of History: Eurovillage and Altice Arena

Do you know what's the real and historical meaning of the locations of Eurovision 2018? We will tell you!

The Eurovillage place is one of the most important points of the city of Lisbon. The Commerce Square is perhaps the most central point of the city and one of the largest squares in Europe with about 36,000 m².

In 1511, King D. Manuel the first transferred his residence from the Castle of St. George to this place by the river. It was the site of the palace of the kings of Portugal for about two centuries and therefore also has the name Terreiro do Paço. Palace means Residence of king; Terreiro means a wide land space. Unfortunately, everything was destroyed by the earthquake of 1755 and so the prime minister of that time made the square as the fundamental element of its restructuring.

It was for a long time the noble entrance of Lisbon, and on the marble steps of the Cais das Colunas, coming from the river, landed and were received heads of state and other prominent figures as the Queen of England.

In the center of the square is the equestrian statue D. José, erected in 1775. On the north side of the square is the Triumphal Arch of Augusta Street, the entrance to Baixa. As the center of the city, many historical events took place there. The 1st of February 1908, King D. Carlos and his son, the Royal Prince D. Luis Filipe were assassinated when they passed in the square. On October 5, 1910, in a square next to the Terreiro was proclaimed the Republic. 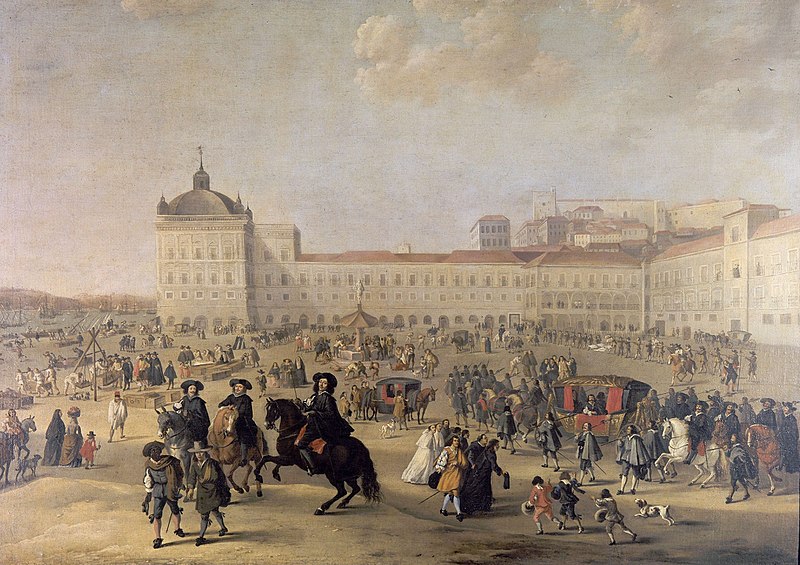 The Altice Arena will host the Eurovision shows. The arena has had several names since its creation and there they have passed Madonna, Il Divo or Bruno Mars. The Pavilion of Utopia as it was called initially, came to be called Atlantic and then MEO Arena. But this important place of Lisbon is celebrating together with its surrounding area 20 years of existence!

The EXPO'98, 1998 World Exposition, whose theme was "The Oceans: A Heritage for the Future", hosted pavilions and representatives from around the world. The area chosen to house the site was the eastern boundary of the city along the Tagus River. Several pavilions have been built, some of which remain at the service of the inhabitants and visitors, integrated in the now designated Nations Park, standing out the Oceanarium (the largest aquarium in the World with the reproduction of 5 distinct oceans and numerous species of mammals and fishes ). Architecturally, the Expo revolutionized this part of the city and influenced the strategies of urban requalification of the Portuguese panorama. 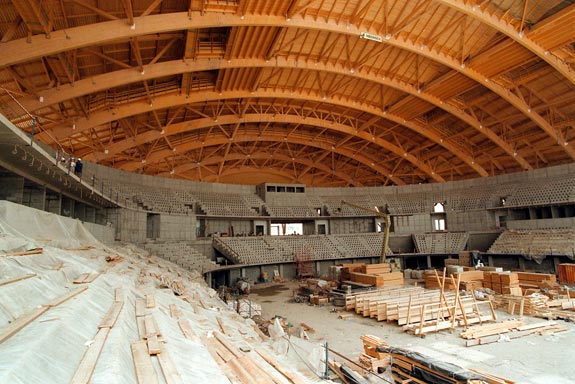 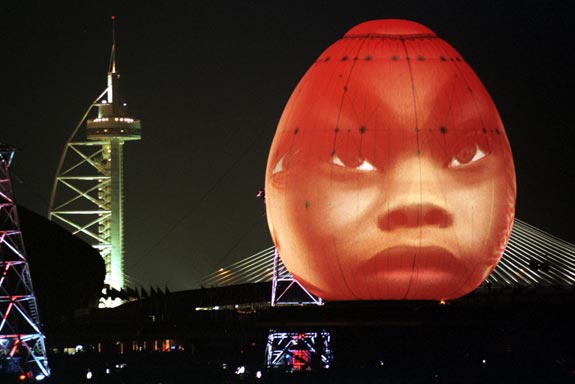