Azerbaijan will be at Eurovision for the 11th time and will be represented by Aisel. In 10 years, the worst position of Azerbaijan was a 10th place and always reached the final!

Will Aisel do it again? Who is Aisel?

1. Aysel Mammadova, 28, is a singer from Baku, Azerbaijan

2. Aisel was internally selected to represent Azerbaijan by the broadcaster İctimai Television (İTV).

3. Some people think she is the same Aisel that represented the country in 2009 with Arash! Aysel's surname from 2009 was Teymurzadeh.

4. X My Heart, her song, has been arranged by Tim Bran who also produced City Lights, the Belgian entry of 2017 which finished fourth.

5. The back vocals of Aysel in Lisbon are 4 portuguese singers (Rui Andrade, Hugo Baptista, Sandra d’Andrade, Salomé Caldeira); coached by Alex Panayi, the cyprus singer of 1995 and 2000. 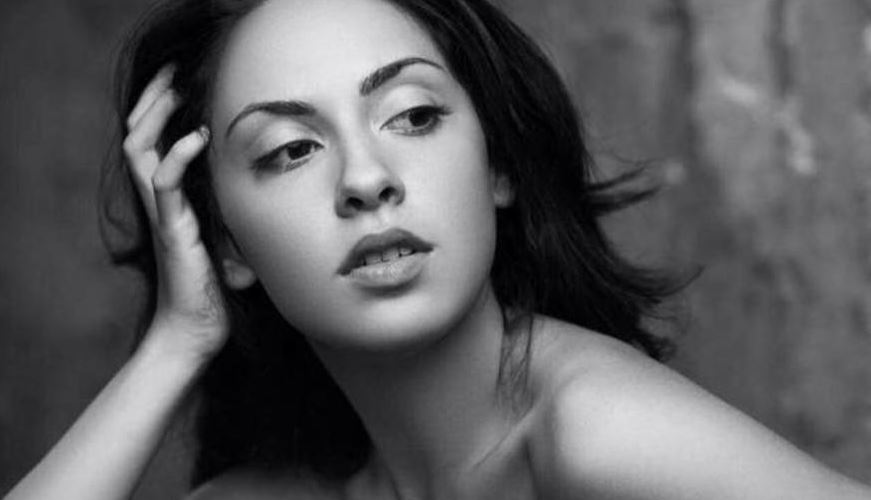 Waylon, from the Netherlands will try to repeat the success he achieve with The Common Linnets. The 37 years old singer was internally selected to represent his country in Lisbon. The country is still repeating the method of inviting known names from the dutch music panorama.

And the simplicity of Salvador will maybe be present by the hand of Aisel, the internally selected singer from Azerbaijan. Aisels music tend to be simple and inspired in jazz.

Belgium and Finland already presented their artists as we announced before.

Samra is the performer of Azerbaijan in Eurovision, a country that is looking for the 2nd victory.

1. In 2015, she competed in O Ses Türkiye (The Voice of Turkey) where she made it to the quarter finals and in March 2016, she became a finalist on the first season of The Voice of Azerbaijan.

2. His first single is O sevir.

3. Miracle was written by the swedish team Amir Aly and Henrik Wikström and Jakob "Jakke" Erixson.

4. The decision of Miracle and Samra was based on the decision of the Azerbaijani public broadcaster İctimai Television (İTV) and participants of an opinion survey that featured music and television industry experts and Eurovision fans from over 35 European countries.

5. Rumours said that Miracle was submitted in the past to the Swedish Melodifestivalen.

The closing ceremony of Baku 2015 European Games begins with a bang. The first ever performance of a new symphonic arrangement of the national anthem, sung by Farid Mammadov & Sabina Babayeva.

Just like Eurovision 2012, the 2015 European Games were an impressive event organized by the Land of Fire and if for Eurovision the Baku Crystal Hall was built, this time they built the Baku National Stadium.

And it was the brand new Baku National Stadium that hold the closing ceremony starting with a new version of the National Anthem performed for the very first time, sung by Azeris representatives at the ESC 2012 and 2013: Sabina Babayeva and Farid Mammadov.

Elnur Huseynov, the "Voice of Turkey"

Elnur Hüseynov was born in Turkmenistan, represented Azerbeijan in the ESC 2008 and won "The Voice of Turkey" in 2015.

Elnur Hüseynov, the first Azeri representative in the ESC, entered the 4th season of "O Ses Türkiye" (Turkish version of "The Voice") winning the whole competition on February 18th, 2015.

No one can say that his victory was a shock since all his performances along the weeks were highly praised both by the juries and the audience.

Another curiosity is related to the coaches since 3 out of 4 were former Turkish representatives: Mazhar Alanson &Özkan Uğur (part of MFO, Turkey 1985 & 1988), Gökhan Özoğuz (vocalist of Athena, Turkey 2004) and Hadise (Turkey 2009).

However Elnur's coach was the only one with no Eurovision bond, Ebru Gündeş.

We recall you that in space of 7 months Elnur is the second Eurovision Artist that manages to win "The Voice", in July 2014 Rui Drumond (Portugal, 2005) won the Portuguese version of the same show.

Below you can watch of one the Elnur Hüseynov's performances at " O Ses Türkiye".