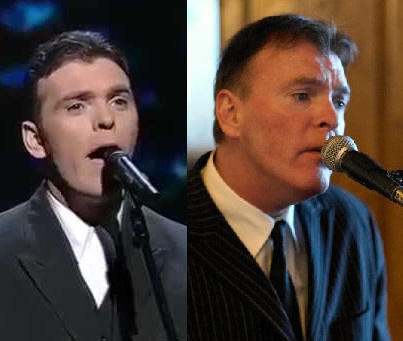 Westlife's Twenty Tour at the cinema

"For any fans who missed out on tickets for Westlife's Twenty Tour this summer: there's another chance to join the party - at your local cinema.

Cinemasacross the Ireland and the UK will be able to join Westlife for a live broadcast from their sold out concert at Croke Park Stadium on Saturday July 6 at 8pm. Tickets go on sale on April 12 - more information and screening location details can be found at westlifeincinemas.com

The Twenty Tour Is Westlife’s fastest selling tour ever, shifting 400,000 tickets in just 48 hours. It will see the band perform together for the first time since 2012, and will feature many of their greatest hits as well as their latest singles Hello My Love and Better Man".

Mickey Harte performed We've Got the World in the contest of 2003 and took Ireland to 11th place. Since then, Mickey Joe Harte has released some albums but essentially played live by filling concert halls.

Me Two is the new album and the new single is titled Stressed Out. The new album is full of his favourite songs and memories of the last 40 years.

Mickey also returns for his first tour in 6 years and will be touring Ireland in February and March before returning to a European Tour. 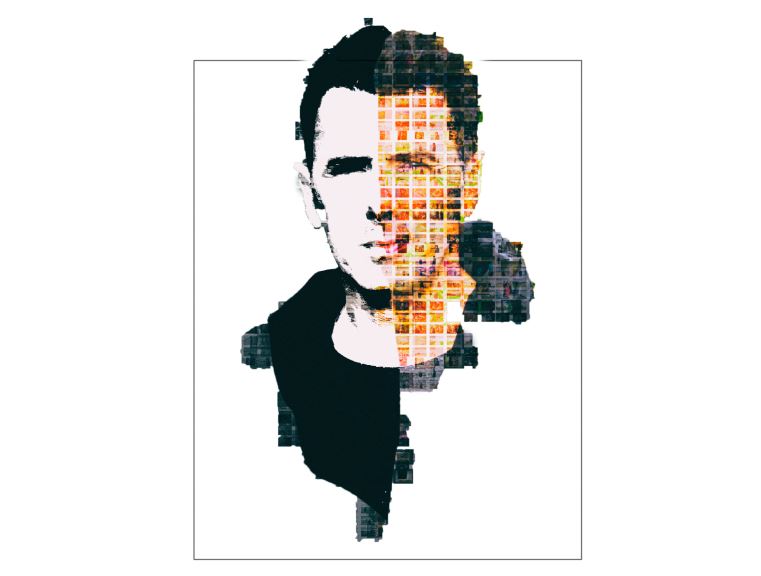 Nicky Byrne and his fellows from Westlife are hitting the road together for the first time in seven years as they announce The Twenty Tour UK and Ireland area dates.

The group will play 12 arena shows, kicking off in Belfast on May 25. The Twenty Tour includes a date at London's O2 Arena and concludes with a massive show at Dublin's Croke Park on July 5. But the Tour is not only the good news since the group have signed a new record deal with Virgin EMI, and their new single - written by Ed Sheeran - is coming very soon.

Nicky Byrne's Sunlight placed 15th in one of the semifinals of ESC 2016.

The bad was formed in 1998 in Dublin, disbanded in 2012 and reunited in 2018. They were originally signed by Simon Cowell in the UK, Clive Davis in the US and managed by Louis Walsh and Sonny Takhar. 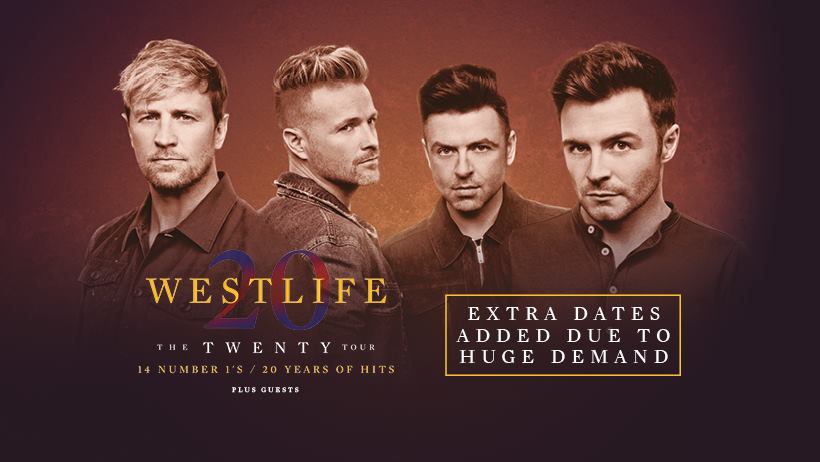 Ireland is the country with more victories in Eurovision but in the latest years their songs were not that high!

Who is Ryan O’Shaughnessy?

1. Ryan previously competed on Britain’s Got Talent, placed 5th in 2012.

2. Ryan was a student in DIT (Dublin Institute of Technology) and undertook a music course at BIMM Dublin.

4. He went on to appear on the very first series of The Voice of Ireland, and got through to the live shows on Brian Kennedy’s team.

5. In 2013 he took part in the Irish songwriting competition The Hit, going against his former The Voice coach Brian Kennedy.