The Twiins: number 1 in Japan

According to topky.sk the slovakian representative Twiins from 2011 peaked the japanese iTunes chart at number 1 with Hey Boy!

The collaboration with Sean Paul turned the music fresher and of course more appealing and popular.

Right now, we can't find anything about this project in the iTunes chart of japan but we are sure that the sisters will take a leap in their career!

Will the Twiins sister be the new Manga heroes in Japan? 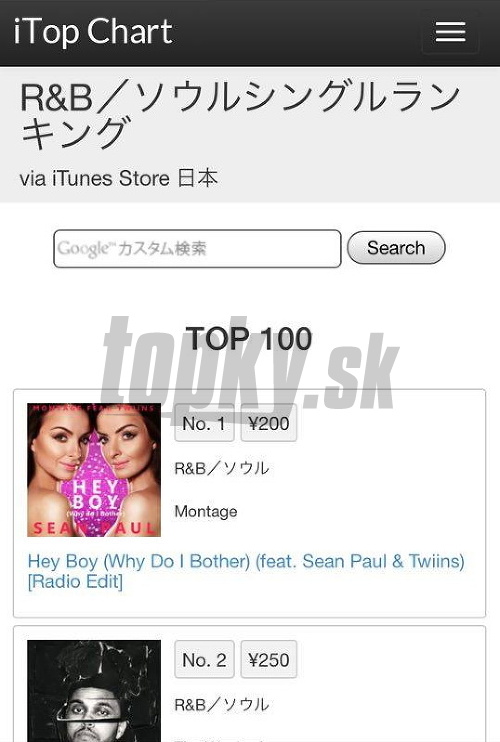 The "Terrapie" of Max Jason Mai

Max Jason Mai (Miro Šmajda), the Slovak representative of the ESC 2012, has a new band named Terrapie which has just released their self-titled debut album on March 25, 2015.

After bringing the hard rock sound to Baku in 2012, Miro Šmajda released his second solo album in 2013, "Mirosmajda.com", which was reviewed by Eurovision on Top to positive comments, producing one of the biggest hits at the weekly "EOT-TOP20" last year - "Nostalgie" - peaking at #3 on the weekly chart and #41 on the Annual Chart 2014.

Miro doesn't stop and now he presents not just a new album but also a new band in which he is the frontman. The band is called Terrapie and the self-titled debut album was released on March 25, 2015.

The line-up of the band features Miro Šmajda on vocals and guitar; Matt Hejduk on guitar and vocals; Jacob Mahdies on guitar; Woody Koval on bass and vocals and Dominik Smutny on drums.

Between March and June the band is on tour standing out the concerts at the Votvírák Festival, in Milovice, on June 13, 2015.

"Odpovede" is the first single and it can be voted on our website in order to enter the weekly "EOT-TOP20".

Far from the dream of winning we are quite sure that for some countries like Slovakia or Macedonia having aTop Ten will be something truly amazing.

The experience of Slovakia inEurovision started in 1993 when the first attempt was made. Only in 1994 the stage was opened for Slovakia and a 19th place was not enough  for coming next year.  In 1996, they qualified in the pre-qualifying round and placed 18th. One more time, due to bad results, they were forced to pull out. In 1998 they came one more time but the result was even worst. From 2009 to 2012 they never missed a semifinal but the best result still the unlucky number 13 achieved in 2011. Will they comeback orwill we still waiting like we do for Morocco? This African country only participated once in 1980 and it happened because Israel missed it. No matter what, they never reached the Top 10.

The special case of the Former Yugoslav Republic of Macedonia is quite different. 13 years waiting for the big dream and also for a place in the Top 10. The best place in the final happened in 2006 when a 12th place was achieved. Since the semifinals exist Macedonia qualified half of the times, mostly placing at 9th or 10th which gave them a strange status among the countries that tried every year. For the two times, 2008 and 2009, the decision of the juries took them away from the final. This year, MRT decided to forget the Macedonian language and to sing in English. Could this be the secret of having a victory, or at least a Top 10?

Next: The countries of the former Soviet Union that are missing

"Don't close your eyes" is the tile of the rock song choosen to represent Slovakia in Baku. The artist is a young and very talented singer, a rock musician, singer-songwriter and rhythm guitarist - Max Jason Mai. Max Jason Mai has been internally selected to represent Slovakia in the 2012 Eurovision Song Contest for being charming and having the ability to surprise Europe with "a crazy stage performance and an energetic rock song". 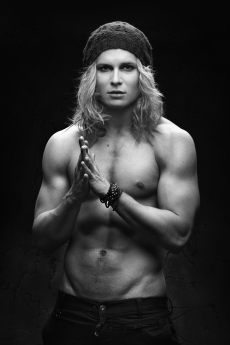 Slovakia! They dont need magic like Croatia! They are Twins...The Twiins!!  Th efirst twin couple of this semifinal. Two sexy ladies performing and singing well. Not in the final...others are better, sorry!

Ukraine has two winners on stage! The winner of the polemic national final and the winner of "Ukraine's got talent"! This last one is telling the story in sand. Definitely goes to the final but not a winner this year.