2.The band’s repertoire is based on Georgian polyphonic music and harmony, saturated with jazz and modern music elements.

3.The group's name is derived from a phrase, "Iriao-uruao" which comes the famous yodeling singing style "Krimanchuli" of Georgian traditional polyphonic music.

4.David Malazonia is the band leader and he was one of the first composers introducing this music genre in Georgia.

5. Iriao’s debut performance took place in 2013 in Tbilisi and the group have gained recognition internationally ever since.

With the songs from Bulgaria and Georgia the list of the 43 entries for Eurovision is completed.

The Bulgarian public entity BNT announced today the theme that the Equinox group will perform at the next Eurovision Festival. "Bones" is the theme with which they will go on stage at the Altice Arena in May. The authors and composers of the subject are already known and have also worked on other songs participating in Eurovision. This is Symphonix International, composers also of the Austrian theme of this year 2018, "Nobody but you", which will be interpreted by Cesár Sampson. In addition, they have worked with Bulgarian themes in 2011, 2016 and 2017; as well as Serbia and Macedonia in 2017. Equinox will take over from Kristian Kostov, who represented this country in the last edition held in Kiev, getting the second position with the theme "Beautiful mess".

On the other hand, the entry of Georgia is now available too. The ethnic jazz group will perform the song For you. It is the first time that the country will do it in their language. Sheni gulistvis is the title in Georgian of the song of Iriao. 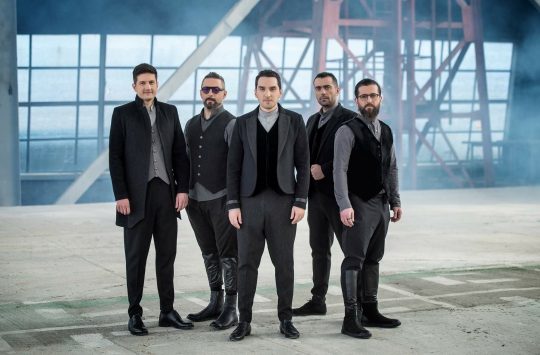 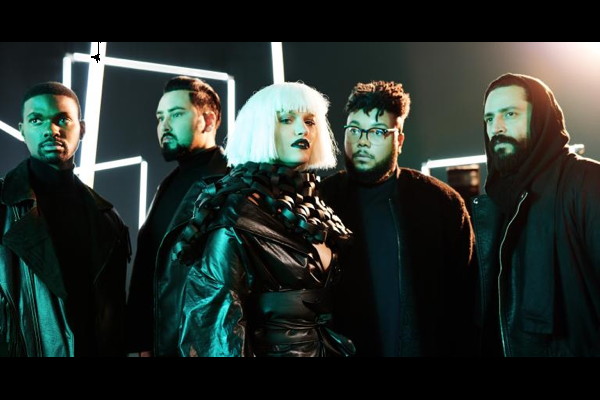 The public television of Georgia announced during the special end-of-year program to its representatives in the next edition of the Eurovision Song Contest. It's about the ethnic folk-jazz band IRIAO.

David Malazonia, founder of the group and musical director, is considered one of the best composers of Georgia in these genres. For 30 years he has created music in Germany and Georgia for theaters, television projects, as well as for artists and groups.

The group will receive the witness of Tamara Gachechiladze who represented the country in the last edition held in Kiev, not getting the pass to the grand final. As for the theme they will perform at the festival, the television announced that more details will be revealed in the coming weeks.

Russia won the edition of 2017 of Junior Eurovision Song Contest.

Russia didn't took part at the adult ESC 2017 but won the Junior for the second time ever.

Krylya, Wings, was the song that Polina performed sharing the stage with two comporary dancers. Bulgaria and Israel withdraw form the contest this year but Portugal returned. 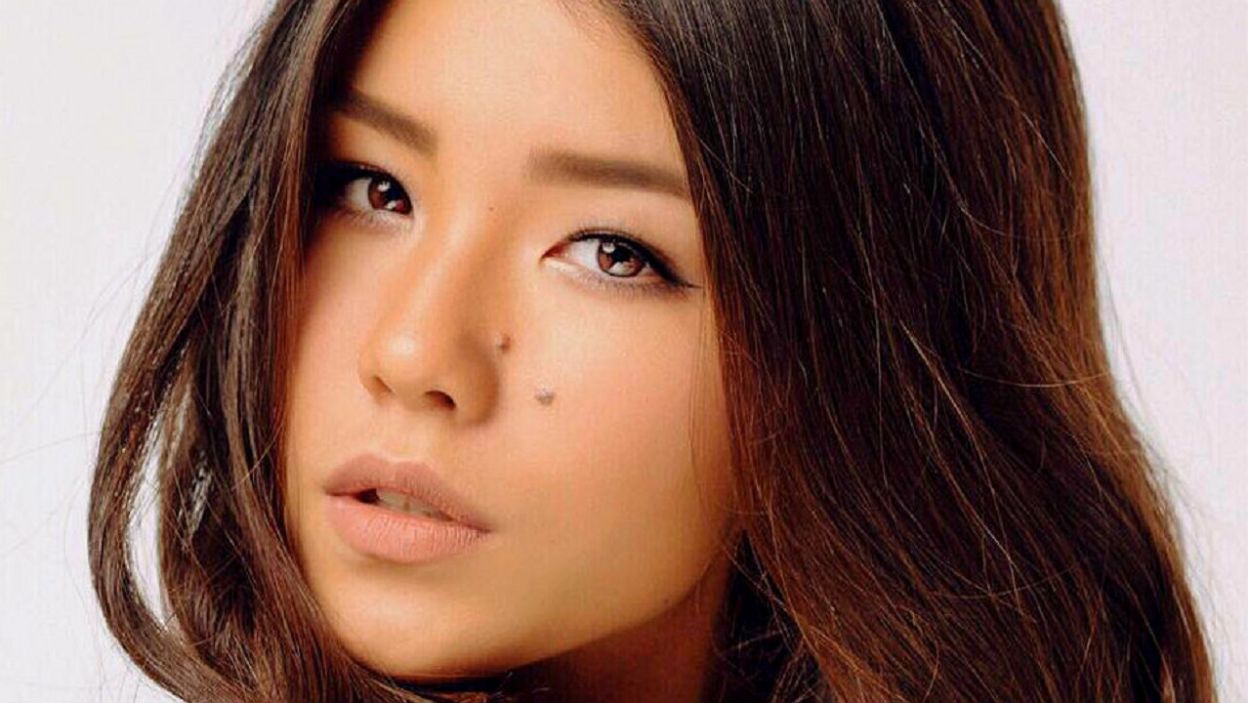 This was the final ranking:

Minsk will held the next edition of Junior ESC.

ESC Junior: Georgia is the winner! 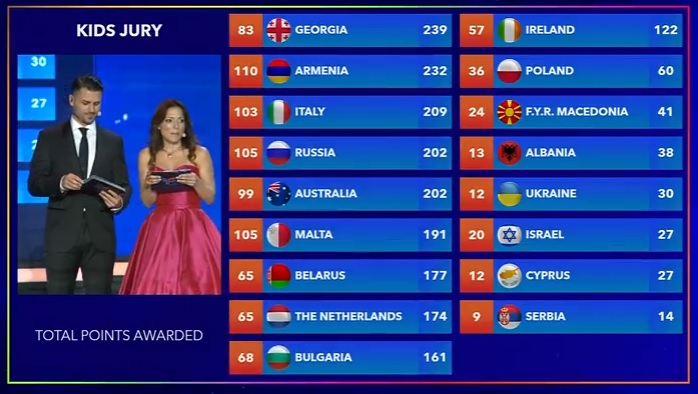