Lithuania reached the final for 12 times out of 18 participations. But the best place was only a 6th, like Portugal before 2017. Will Ieva make it?

1. She appeared on The Voice Of Lithuania for the first time in 2012 where she reached the superfinal but didn't quite make the cut.

3.Ieva Zasimauskaitė was married in 2015 . Her husband Marius Kiltinavičius (born 1982) is basketball coach of the Lithuanian National Basketball Team (U-20) and former singer of the Boys band N.E.O.

4. Ieva is vegetarian, she's interested in Ayurveda and practices meditation.

5. She received a Bachelor's degree in Hotel Management from the International School of Law and Business in the capital, Vilnius. 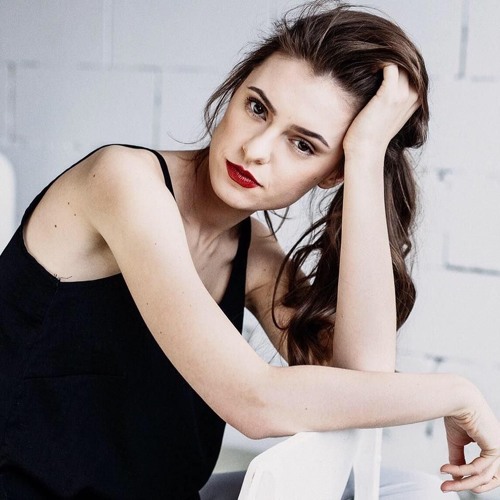 Il Volo, Pojavis and Minus One prepares new material

If an artist is not going to release a new album before Christmas, they will do it in the beginning of the year. Our ESC artists are not an exception. Il Volo, Minus One and Andrius Pojavis are working hard on stage:

In just 10 days, Il Volo finished the recording of the disc that will begin a new stage in his career. The announcement was made by Gianluca Ginoble on social networks. The project will be revealed in early 2018. Emilio Estefan (Gloria Estefan husband and one of the most renowned producers in the Latin market) will be behind the new facet of the trio. Rumours say that the band invited Maluma to perform in the record, but to confirm it we must wait a bit more.

But we still in Italy since Andrius Pojavis went to Rome for "another chapter of my career...new songs new album new....???" - that's what Andrius shared in his facebook account just one 1 year since "Seven", his latest album, was released. Link to buy the CD: www.andriuspojavis.com/shop-1

Minus One announced right before the new lead singer man Andreas Kapatais got married that "The recordings for our new album will kick off at the end of November at Medley Studios in Copenhagen, Denmark. We are happy to have the mighty Soren Andersen behind the wheel !!" Soren Andersen is a Danish guitarist, producer and songwriter, located in Copenhagen, Denmark. Besides his solo project Electric Guitars, Soren works as a touring guitarist for Glenn Hughes and Mike Tramp. 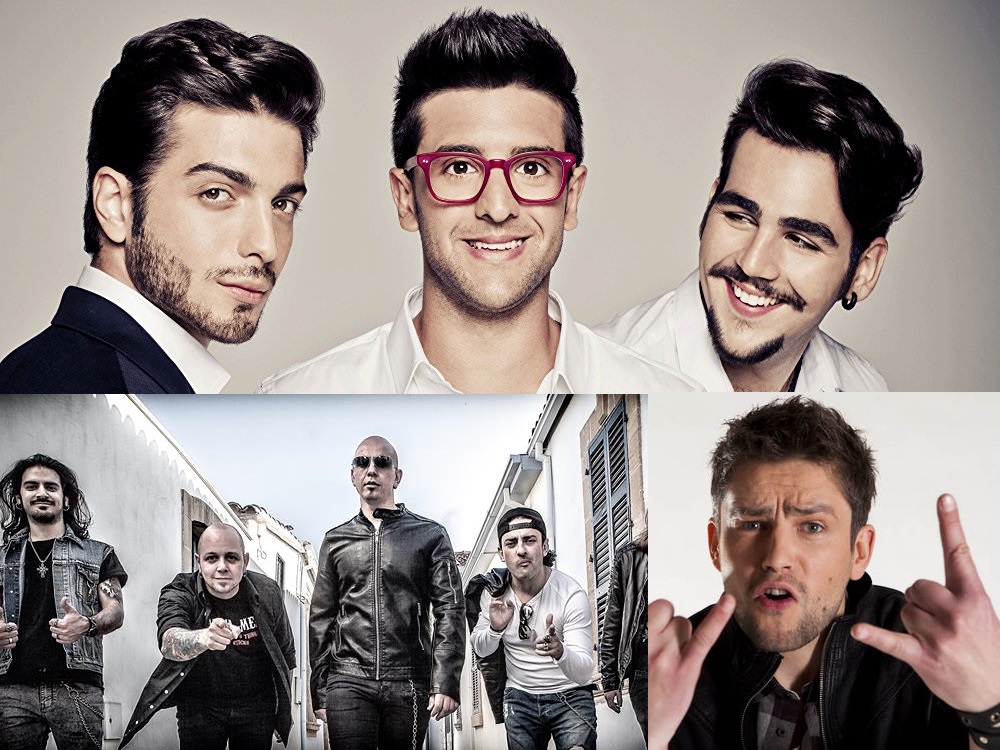 Mirela, runner up in the spanish national final twice, will be representing Spain in the event after last years representative Barei attended the show.

A Lithuanian singer will join the party again, after Andrius Pojavis. This time, Portugal will welcome Sasha Son, also know as Sasha Song. He represented his country in Eurovision in 2009.

Sasha and Mirela will join Sansa Vujic, Nathan Trent, Timebelle and Ilinca and Alex Florea in the stage of the José Afonso Auditorium. Celia Lawson and Anabela are the national names confirmed so far.

We will keep you updated but don't hesitate to ask us about accomodation, how to reach the place, etc: eurovisionontop@gmail.com

Two weeks ago we started a Andrius Pojavis competition for winning his latest album.

The rights answers wer about his song in Eurovision, Something, and his previous album titled 8 but of course he was the artist that spent more than a year in our chart.

Conratulations! The albums will be sent during next week.

The new album of Andrius Pojavis is here after a long wait since the previous album 8! Now, three singles of the brand new album SEVEN are actually in the Chart of Eurovision On Top: Chemical Reaction, The gist and Air of the Place. All of them included in the new album.

The singer we met in 2013 in Eurovision singing Something, took his country to the big final and his now a promising musician.

Thanks to Andrius Pojavis who offer to our readers 3 copies of SEVEN, we can open a competition. To win  you only need to answer three questions and you will enter a draw! The deadline is November 10th

Don't miss the chance to win an exclusive CD of Andrius Pojavis! Follow this link: https://docs.google.com/forms/d/e/1FAIpQLSddxJJXpOv8U3njxz32FCv5vFZmD6HKZXDHQeXthUCCE41kpw/viewform