The Estonian Maestro Rein Rannap, who celebrates his 50th birthday this year, does not reveal signs of fatigue for a moment as it is proven by the album "Tagasirändur", which was created in cooperation with young and talented musicians like Ott Lepland. It will be available on Wednesday, November 7th.

Rannap considers the young Ott one of the best soloists in the country and chose him to record the album.

On November 10, a unique concert will take place, during which the album will be presented at the Vanemuine Concert Hall on a legendary stage. Maarja-Liis Ilus is a special guest. Tickets can be bought here: https://www.piletilevi.ee/est/piletid/rein-rannap-ja-ott-lepland-tagasirandur-266751/ 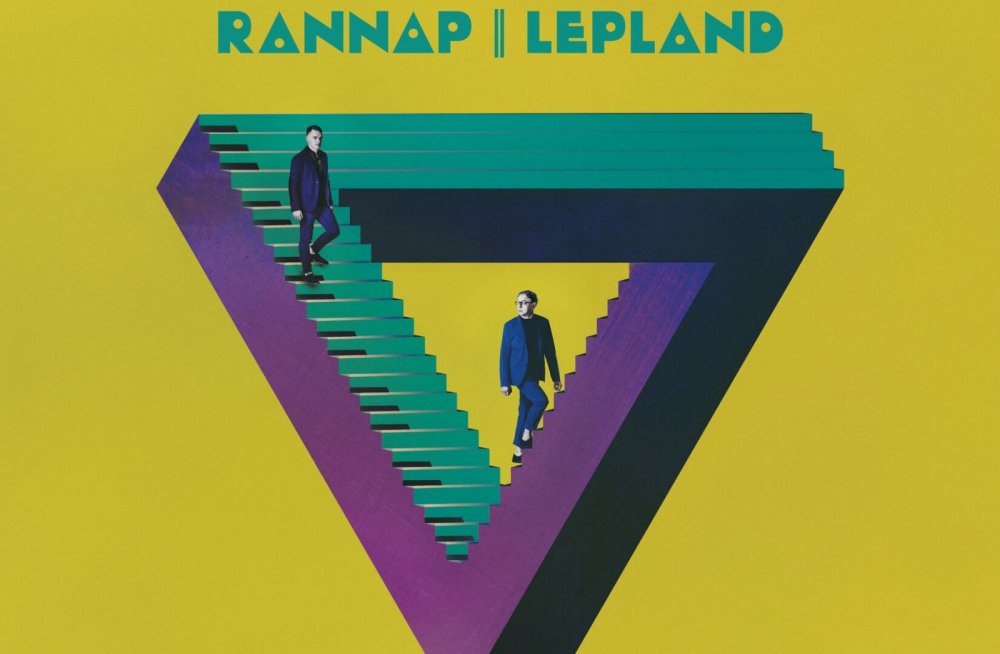 After last years deception, the one time country winner is back as one of the favourites.

Who is Elina, the responsible for it?

1. Elina Netšajeva was born 26 years ago at Tallin.

2. She studied at the French school of Tallin and graduated in classical singing.

3. Her public debut came in the third season of Eesti otsib superstaari, where she participated,

4. In December 2017, she changed her stage name from Elina Netšajeva to Elina Nechayeva.

5. In 2017 she was one of the hosts for the semi-finals of her country's Eurovision selection programme, Eesti Laul. 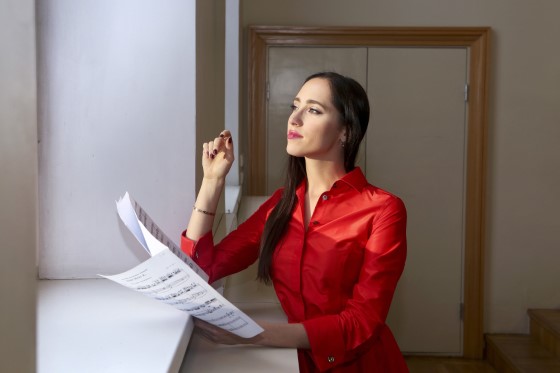 Taking part in the Eurovision Song Contest might be a dream for a lot of artists, specially newcomers that have nothing to lose.

This year, like every year, 12 artists tried to reach the eurovision stage once again...unfortnally they loose their try!

She went to Eurovision with the band Vanilla Ninja and the classic Cool Vibes (2005). With the band or alone, she tried Eesti Laul for 6 times.

She took part in ESC two years ago and found the spotlight together with Stig Rasta.

They loved so much Eurovision that they really want to try it again. This year, for the second time since 2015 when they placed 5th.

Al Bano is a classic and managed to represent Italy n 1976 and 1985 with her wife Romina Power. This time he was elliminated pretty soon in San Remo festival.

Sasha Song didn't find his way to Eurovision again but the new sounds of the artist makes him one of the best in LIthuania.

In 2014 he took part in the band Firelight and represented Malta. One year before he tried it alone and was the runner up. Better together than alone Richard!

From world music to pop, Marcin Mroziński was the act of Poland in 2010.

Going to Eurovision in 2005 made him wanted to visit Kiev again. He was the singer of the portuguese band 2B.

He achieved one of the best performances and positions for Romania in Eurovision with Tornerò, so he tried again last year and also this one! He won't surrender!

From Sweden, we had three former eurovision contenders, two of them were winners of the contest: Charlotte Perrelli and Loreen. Charlotte went to Eurovision twice and Loreen seems to be addicted to it.

More and more, Eurovision is a platform to reach some success, and it seems that the National Finals also.

Sinine safiir is the new single from Ott Lepland. The song was presented today at ETV.

Juri is the Estonian representative of this year's contest. Who is him?

1. He won the sixth season of Eesti otsib superstaari.

2. He is signed to Universal Music Baltics.

3. His first EP is titled Jüri Pootsmann and contains 5 songs.

4. Juri released the single I remember as guest of the band Cartoon, who competed with him at Eesti Laul.

5. His song Play was co-written by Stig Rasta, last year representative of Estonia.