2. Besides working part-time as a voice and performance coach.

3. Rasmussen has also been acting in musicals such as West Side Story and Les Misérables.

4. He has also performed in a choir on stage with The Rolling Stones.

5. During the 1980s, Rasmussen was the frontman of Hair Metal Heröes - a cover band who performed hits by Elton John and ABBA. 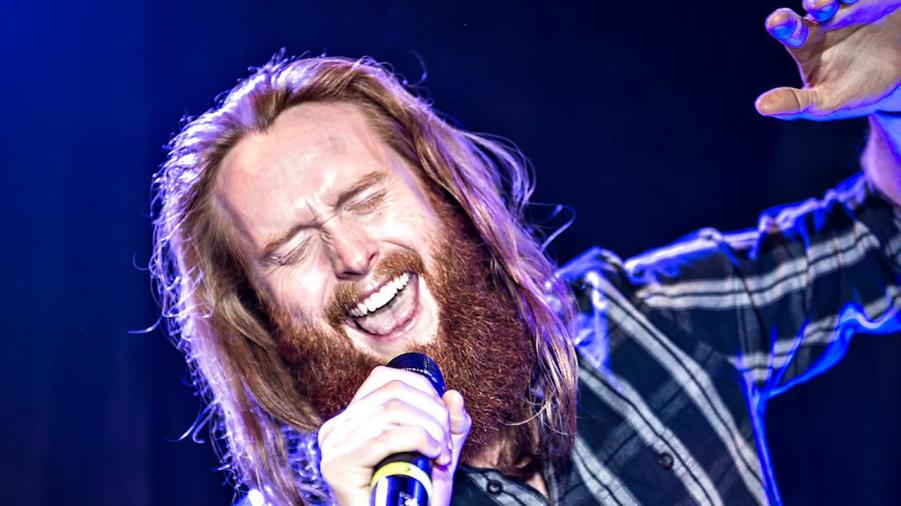 Vikings will sail to Lisbon

The Danes took the call from Lisbon and took Vikings to the Lusitanian city. Jonas Flodager Rasmussen - or Rasmussen - will perform Higher Ground in the Arena of Lisbon after winning 'Dansk Melodi Grand Prix'. He performs with his cover band Hair Metal Heröes, and has participated in well-known national musicals in Denmark. Rasmussen also teaches at the Performing Arts School at Viborg Cultural School. His win tonight was with the song Higher Ground, written and composed by Niclas Arn & Karl Eurén. 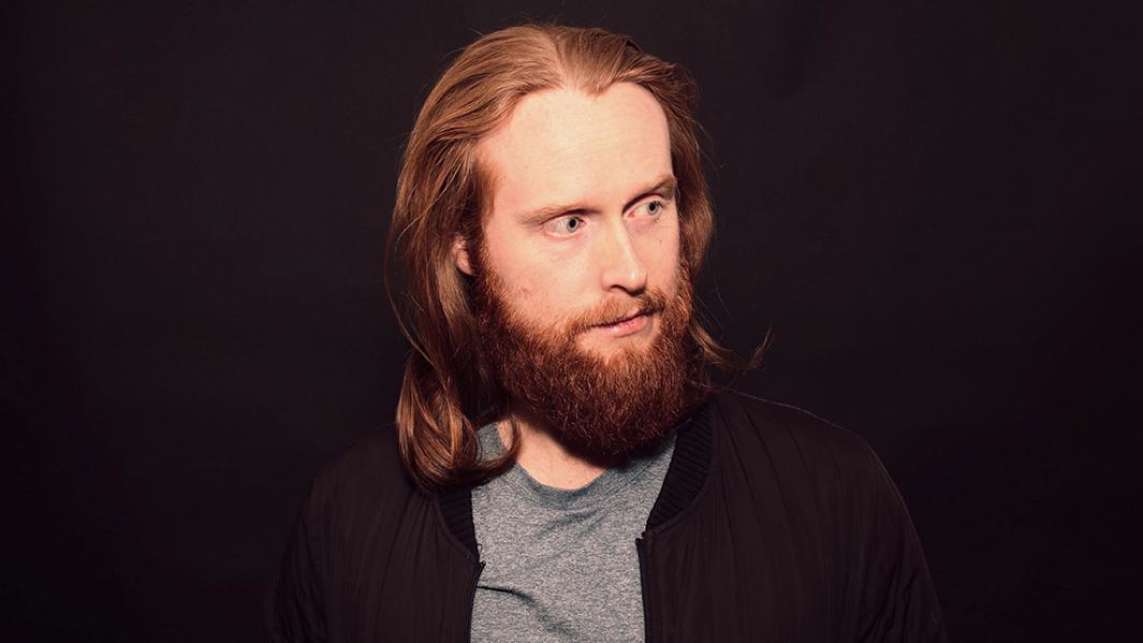 Once again, a danish artist will participate in the Eurovision Live concert Portugal. Anja, this year representative will go to Setúbal (Portugal) on september 9th just as Jakob Sveistrup and Thomas Thordarson did it before.

The other confirmed artists are:

We will keep you updated but don't hesitate to ask us about accomodation, how to reach the place, etc: eurovisionontop@gmail.com

Jóhanna Guðrún just released the song Undir Stjörnubjörtum Himni. It is no more than the ESC entry of danish Tommy Seebach from 1993.

As Johanna said "I was actually born in Denmark in 1990 so this song has a great meaning to me and my family. This song is about a parent putting their child to sleep and together they drift off together in a dream."

The song is recorded in Icelandic.

We already published an interview with them, but it's never too much to tell you the most remarkable things about Lighthouse X from Denmark.

2. They work as ambassadors of three different non-profit organizations who also receive a percentage of the groups profit.

4. One of the members, Johannes Nymark had previously been a keyboard player for Italy at the Eurovision Song Contest 2014.

5. In 2014 Johannes Nymark, participated in Dancing with the Stars – Vild med dans - where he achieved a second place.