This week we highlight 4 of the new songs launched by artists from Eurovision.

A song for dance

Zlata Ognevich sang a very different song in Eurovision from the kind of music she's doing now. From Dance music to ballads, Zlata is one of the most popular artists in Ukraine right now. This is her latest track that will make you dance!

Patrick Fiori sings with heart his origins, his landmarks and his ties. And that's precisely the DNA of his new single "Un air de famille". A positive, playful and unifying title that he composed on a text written to measure by Marie Bastide ( Florent Pagny, Calogero, Louane, Céline Dion …;). An ode to the Family in all its diversity, an anchor to which we want to turn in these complicated times.  (FranceBleu)

A song to dream

Returning to the old melodies and letting ourselves be carried away by love is a dream. This is the new proposal of Goran Karan who, with his own unique style, leads us to dream with a song on a summer afternoon.

A song for the causes

The times we live in today, demonstrations, discrimination and aggressiveness are portrayed by Alex in this song where the causes sing louder. The video speaks for itself.

Croatia took part in Eurovision for 23 times; 18 in the final.

Are they becoming crazy? Or it's just the song of Franka?

1. Franka Batelić (25) was the winner of the first season of Showtime. A show similar to Pop Idol.

2. She is an LGBT and animal rights activist and fronted the 2009 Animal's Friend campaign in Croatia.

3. Franka studied at the Zagreb School of Law.

4. She might be familiar for the eurofans since her song "Ruža u kamenu" was chosen to represent Croatia at the 2008 OGAE Song Contest and won!

5. She won the 4th season of Ples sa zvijezdama, the Croatian version of Dancing with the Stars. 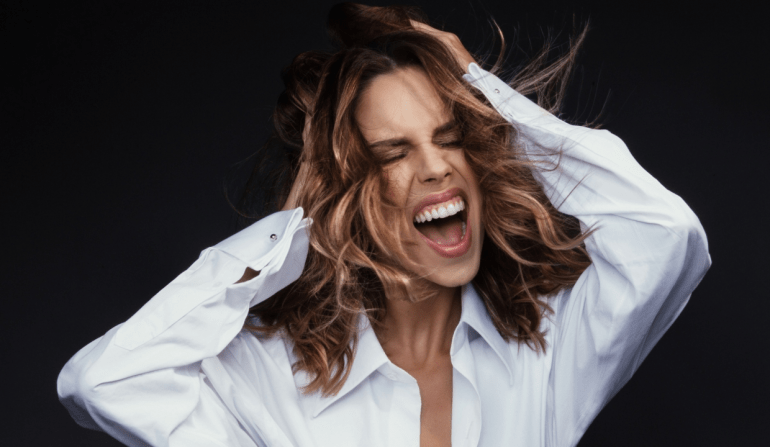 The Croatian national broadcaster announced that Franka Batelić will fly to Lisbon next May and will represent Croatia at the 2018 Eurovision Song Contest with the song 'Crazy'. The broadcaster held an internal selection to determine their country's representative. The song will be presented today in the radio programme Drugi dio dana. Franka Batelić will preform her song Crazy in second half of the First Semi-Final on 8th of May at the Altice Arena in Lisbon. 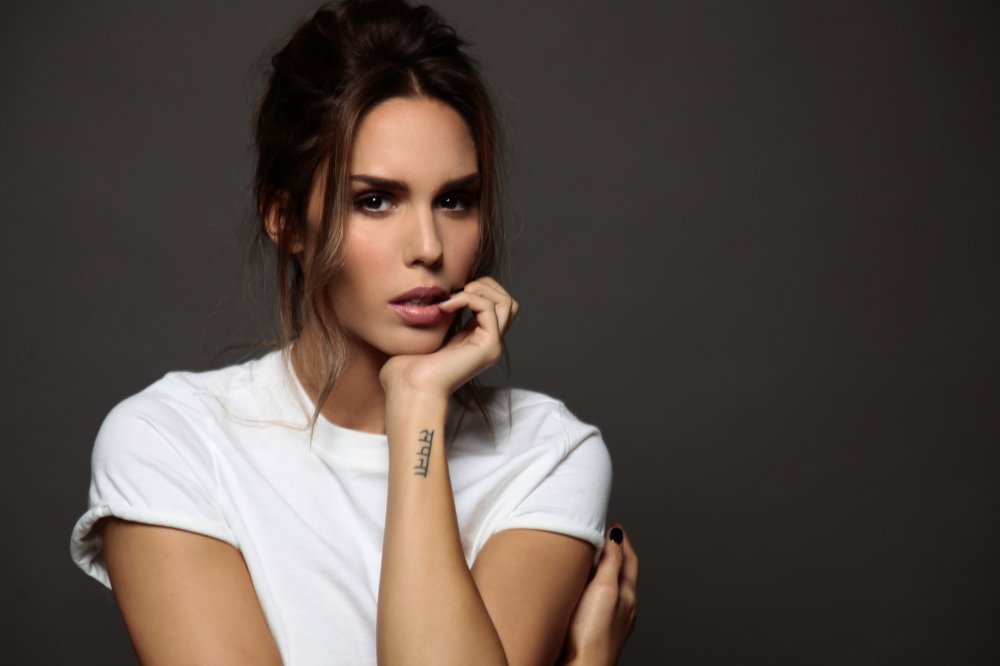 Croatian ESC stars together in a Musical

Severina, Goran Karan and Danijela Martinović  (together with Giuliano) released their video of the song "Love makes me dizzy", which is the part of the musical "Our White Story", written by Nenad Nincevic and Goran Karan.

Our White Story , the musical,is going to be premiered in November this year.

The band RIVA, ESC winners of 89 representing Yugoslavia, just released a new album "The Best of Collection" with the most famous hits of the group from Zadar.

RIVA debuted in 1988 at Zagrebfest and in the next year they won the Eurovision Song Contest in  Lausanne with the song "Rock Me" by Rajko Dujmić and Steve Cvikić . The mega-hit "Rock Me" also placed 4th in Nashville at the festival Distant Accords Award.  In 1989 they released the self-titled album, which includes a few hits such as “Sretan ti put”, “Kad bi dečko bila ja” or “Ja te volim”.

The second album, “Srce laneta” was released in 1990, and has hits like “Meni mama neda da”, “Nije fer”, “Sretni dani” and “Suzo moja , piši” among others. Although they released only two studio albums, the group left his mark in the Croatian music history, and the success of the song "Rock Me" is elusive to many artists who want to gain popularity outside the Croatian borders.

The Album "The Best of Collection" contains a total of 21 songs and a bonus track , "Rock Me" in  English version .

Recall the winners of 1989 in Eurovision: 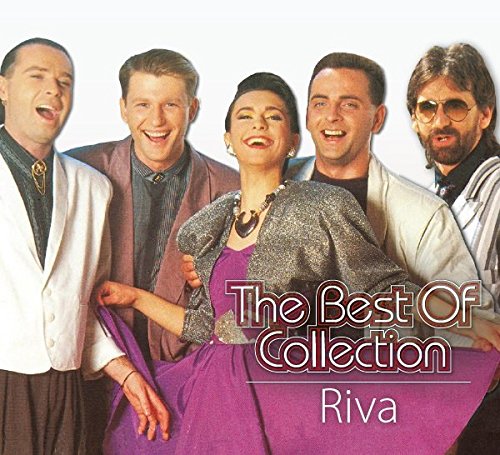