#ESC2016 #EOT weekly report #4: Armenia's Plus, Turkey's Zero and Minus One for Cyprus

Welcome once again to our new weekly report about the Eurovision Song Contest 2016.

This week we can announce artists which will participate in Stockholm. At the other hand there was the final and negative confirmation about a country which definitly won't return in 2016 to the contest.

• The Voice - this time also the source for Armenia

• 5 guys to bring a lot of plus points to Cyprus

Once again it is the international very known and famous casting show "The Voice" bringing a talent to the Eurovision Song Contest. This year Armenia didn't have to search in all corners of the world and to unit singers from all continents. This time it seemed to be a easier choice of a voice. 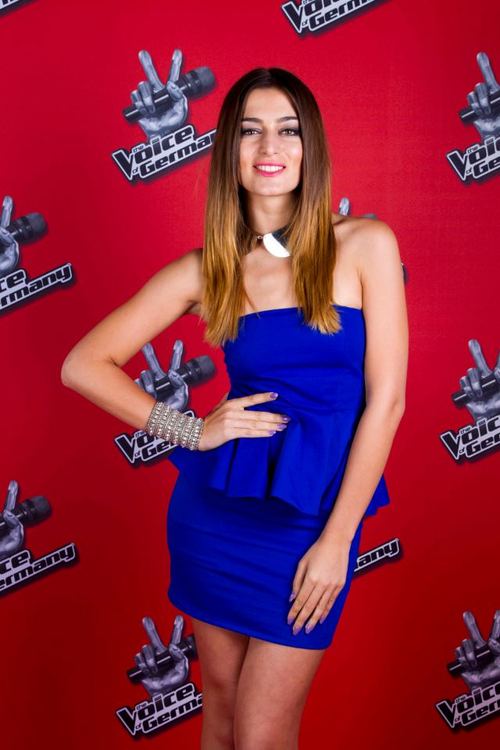 Iveta Mukuchyan, the 29 years old singer was born in Armenia and lived in Germany for 20 years and now lives again in Armenia.

2012 she participated at the german version of "The Voice", where she already showed her Eurovision connection performing "Euphoria" at the blind audition. After being choosed she made it through the battles to the live shows.

In the past the choice of "The Voice" participants have seemed to be a reason for good results at the contest. If this will be the same for Armenia in 2016 will be seen in may 2016.

There was a kind of hope, as every year a kind of rumors and at the end there was the final confirmation of the TRT broadcaster that Turkey definitely won't participate in 2016.

That means that there will be no return and it will be the fourth year in a row without Turkey in the contest.

There are still different possible reasons, some of the are mentioned others can be probably reasons. For sure the EBU knows that TRT isn't very happy about the Big 5 rule and the bad results Turkey had in the last participating years, at their point of view.

But there is no doubt that in times of european challenges and political discussion between countries the participation could have been a good sign. Bringing cultures and people together.

The Eurovision Song Contest would have been a bit more colorful, if Turkey would take part.

Till the return we stay with the memories we have about the times, when Turkey touched venues and people at home like this:

Last year this band already participated at the national final of the cyprus broadcaster, was voted on the first place by the jury but missed the ticket for Vienna.

This year the national broadcaster made the internal selection and decided that they will give the chance to this band.

"Minus One" is the name of the 5 guys, but for Stockholm it is clear that this band only wants plus points for their country.

Don't miss to read the upcoming weekly reports to get your quick update about the ESC2016!