U Srcu is the title of the new album of the bosnian band Regina after Kad poludimo from 2012.

The 12th album of the band includes the singles Vodim te na jedno mjesto and  Za one stare dane. The last one peaked number 9 in the weekly chart of #EOT.

Recorded and mixed at Aleksandar Čović's studio in Belgrade, 2016 it was Mastered at Studio SAGE Audio in Nashville, Tennessee and includes 12 songs. 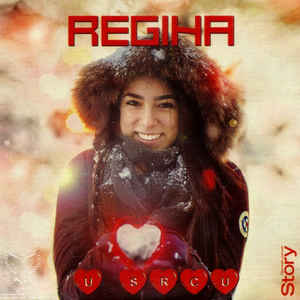 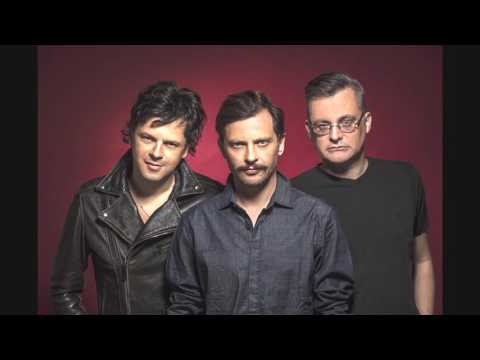