Today the RTP program that addresses subjects directed to the viewer has been about Eurovision 2018. Jorge Wemans made this approach due to the multiple requests of the viewers about the next edition of the Festival da Canção and the Eurovision Song Contest to take place respectively in March and May of next year.

About the chosen city and about the venue it was said to be 800 tons of material that will be transported to the Altice Arena which has the capacity to accommodate 20 thousand people standing. The new named Altice Arena will be the Arena of ESC 2018 in the new modern "centre" of Lisbon, in the northern part of the portuguese capital. The host city will have to meet requirements such as the proximity of hospitals and accessibility such as airports with severall connections in Europe.

As already announced by Gonçalo Reis at the Jornal Economico it was said that at this phase of budget and planning the staff believes that they will make the cheapest Eurovision Song Contest in recent years. The big announcement was that 43 countries will take place in Lisbon and that from dozens of persons working on it, sonn it will be hundreds, from technicians to volunteers that will be recruited soon.

It was also revealed that the postcards will be filmed in different parts of the country with the participants. It will be done by the Tourism of Portugal in order to promote the country. 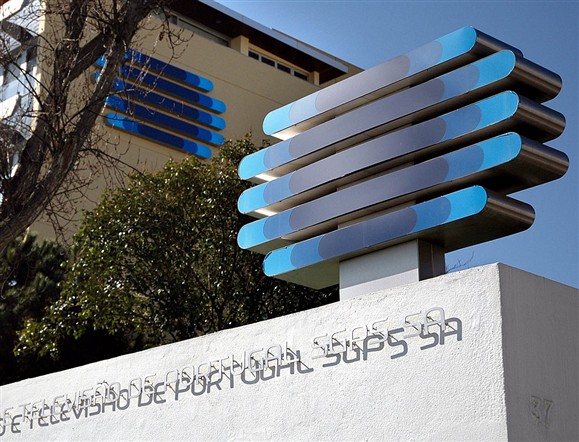