Eugent Bushpepa will be the representative of Albania at Eurovision 2018 after winning the Festival I Këngës with the song "Mall".

The election system selected was 100% by jury and "Mall" composed by Eugent Bushpepa himself has been the song that has risen as a winner. In second place was Redon Makashi with his "Ekziston".

Eugent, 33, began singing on Albanian television and has performed with great rock names such as Deep Purple or Bumblefooot, guitarist of Guns N 'Roses. The singer has developed part of his career in Italy, where he lived for several years.

The singer will receive the witness of Lindita who represented the country in the last edition held in Kiev with the song World, not getting the pass to the grand final. 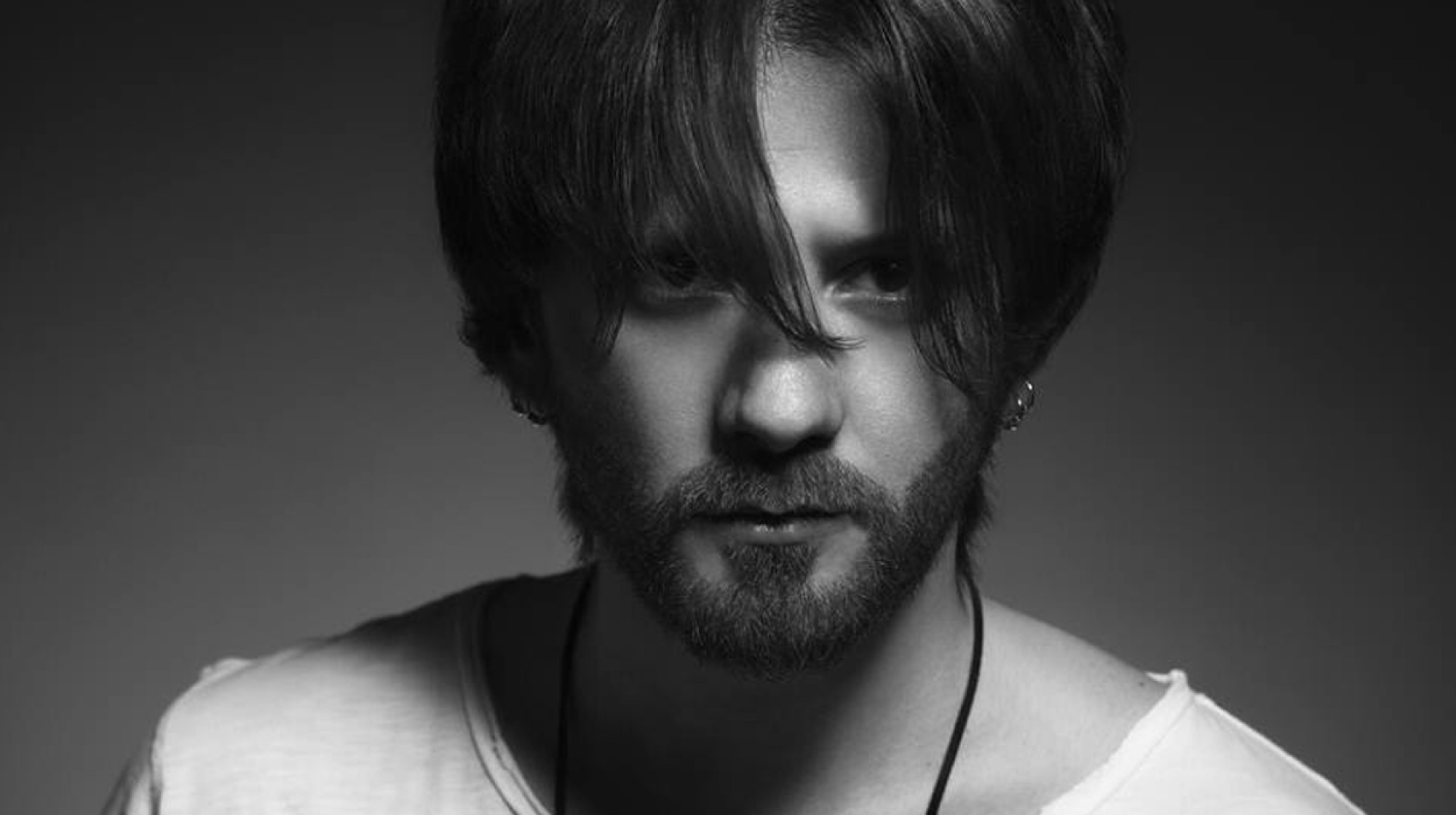