1. Started her musical education at the age of five in Koper, Slovenia.

2. Lea already performed twice at the Eurovision Song Contest, namely in 2014 in Copenhagen with Tinkara Kovač, and in 2016 in Stockholm with ManuElla as part of the chorus.

3. Lea studied at the Conservatory of Music in Geneva and has played in various orchestras and participated in different seminars across Europe.

4. She participated regularly at various festivals, as well as EMA, the Slovenian national selection for the Eurovision Song Contest (2009, 2010).

5. Her participation in the show Znan obraz ima svoj glas (Your Face Sounds Familiar) left an indelible mark on viewers, as Lea was the most convincing through her transformations into famous world performers, including the 2017 Eurovision Song Contest winner, Salvador Sobral. 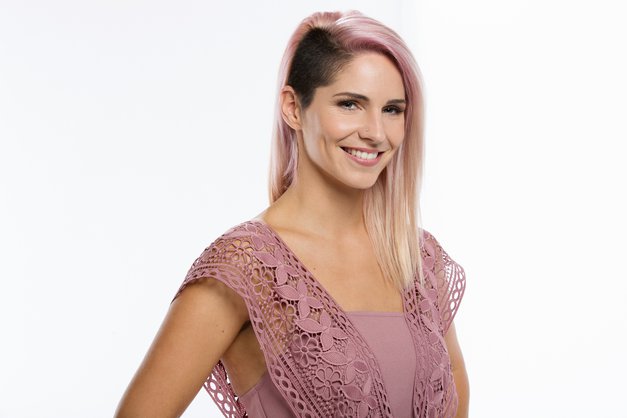