Junior ESC: Poland is the winner

Poland just won the JuniorEurovision in Minsk! The song by Roksana Węgiel, Anyone I Want To Be, was composed by Maegan Cottone, Nathan Duvall, Cutfather, Peter Wallevik, Daniel Davidsen, Małgorzata Uściłowska, Patryk Kumór and gets TVP to win the first Eurovision competition.

Junior Eurovision in its 16th edition was able to join the largest number of participants ever - 20! But for that, it was necessary to welcome Wales.

Roksana Węgiel won the first edition of The Voice Kids Poland. In October 2018, she released the single "Zatrzymać Chwilę" which she recorded together with Edyta Górniak.

Despite controversies about the pressure that the young singers may suffer, the contest is getting stronger and more similar to the adult version of the contest.

The second place was France and the third Australia. 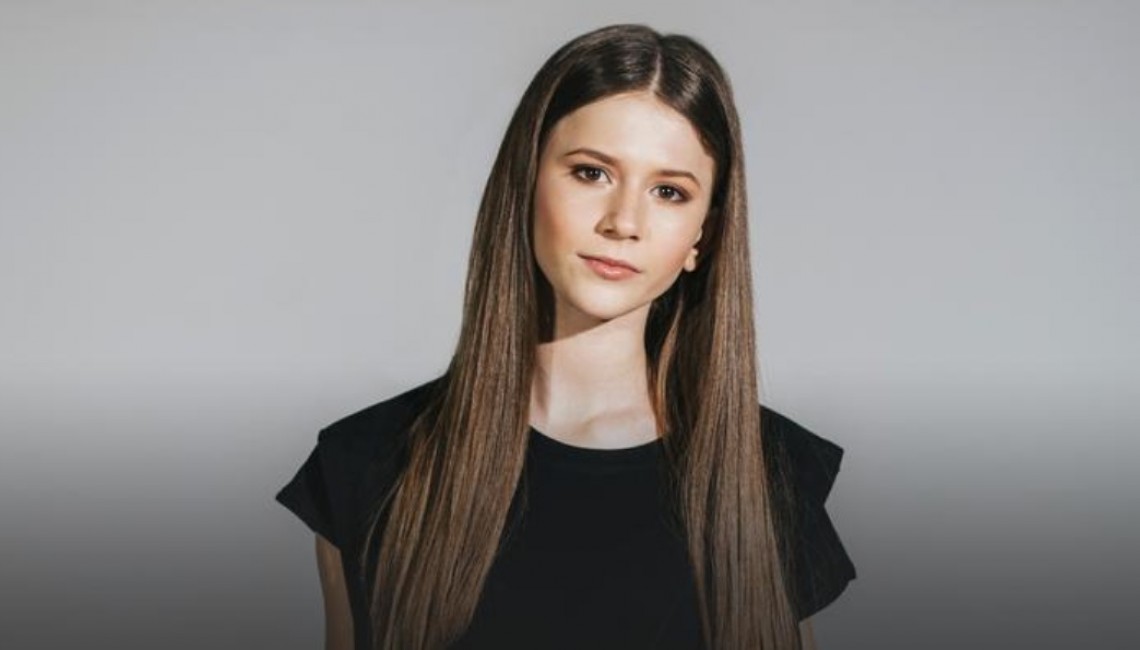