Wherer are they now? Semiha Yanki

In the recent past, we could count on Turkey on Eurovision, in an adventure that started in 1975. Semiha Yanki was encharged of it and was pleased to bring the East to Eurovision with Seninle Bir dakika. Since then, the 62-year-old singer has dedicated herself to acting and became known for Hamal (1976), Günes dogmasin (1961) and Eve Dusen Yildirim (2012). In 2008, she was a presenter at Flash TV. Tukendim was her latest release at 2018. 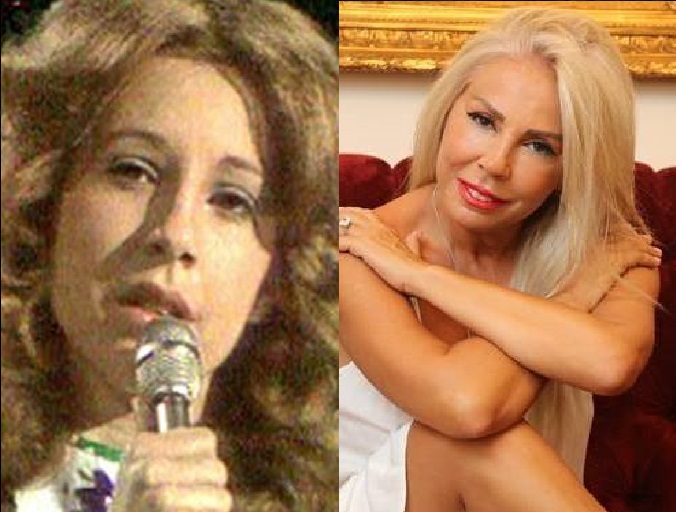 Categories: Where are they now, Flashback, Turkey