Where are they now? Humphrey Campbell

Campbell moved to the Netherlands in 1973 before Suriname's independence in 1975 and participated in Eurovision in 1992, where he managed to finish in the TOP10. Until 2001 he was the companion of Ruth Jacott who was in the choir in 1992 and for which he returned as part of her choir in 1993. Following his Eurovision appearances, Campbell concentrated on his career as a producer, he is a senior teacher at the Conservatory of Amsterdam and he makes appearances and concerts with various orchestras and groups as guest. 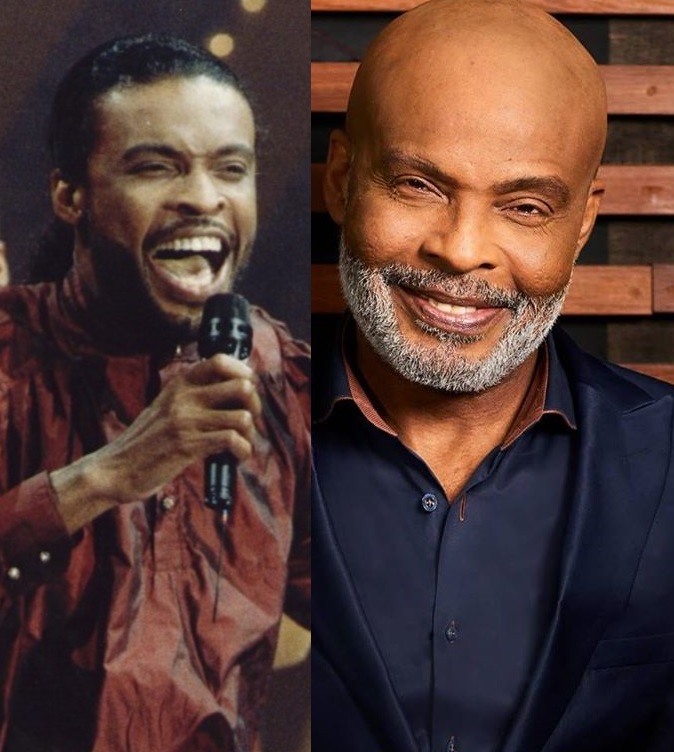 Categories: Netherlands, Where are they now, Flashback