Parole in circolo, the third studio album by Marco Mengoni, was chose by you as the 5th best album ever by an Eurovision Artist!

Around 700 persons voted in this album! 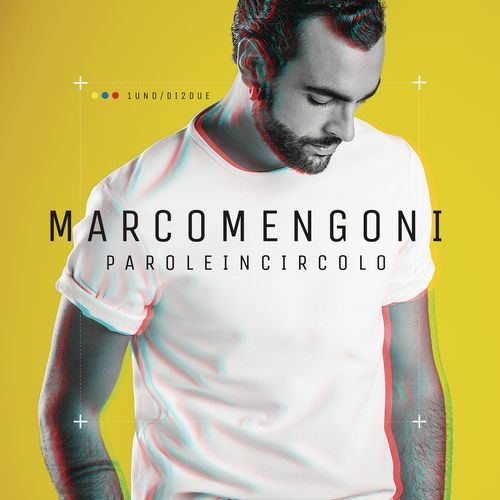