Byle być sobą was the debut studio album by Michal Szpak in 2015. The album includes 12 songs performed in Polish as well as in English. The album, which was dedicated to the singer's mother has met with critical success in Poland. The album placed 1 in the Polish Chart where it spent 42 weeks. It was certified as double platinum. Five songs from the album peaked 1 at the #EOT Top20+5 Chart!

More than 1000 persons voted in this album so it peaked 3 in this all time chart! 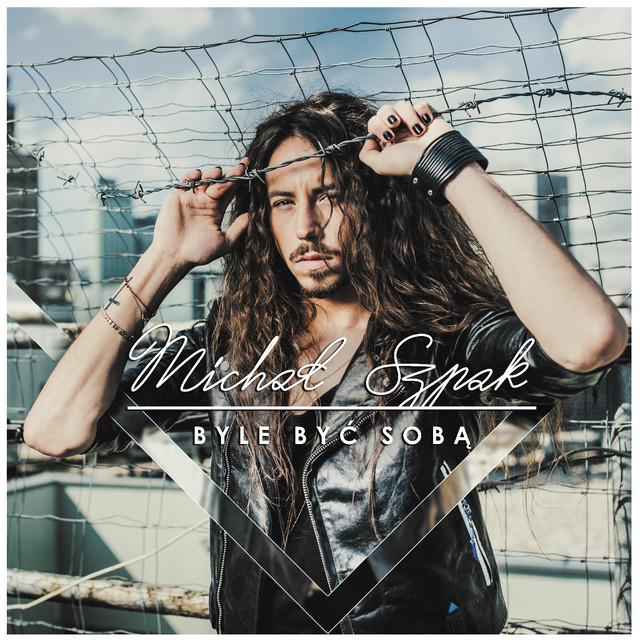