Voulez-Vous, the sixth studio album by the Swedish group ABBA, released in 1979 is for you the best 2nd album by a ESC artist. It features a number of hits such as "Chiquitita", "Does Your Mother Know" and "I Have a Dream" and showed the group embrace disco music, which was at its peak at the time. The album topped the charts in a number of countries like Japan, Germany or Sweden and was one of the top five-selling albums in the UK for that year. 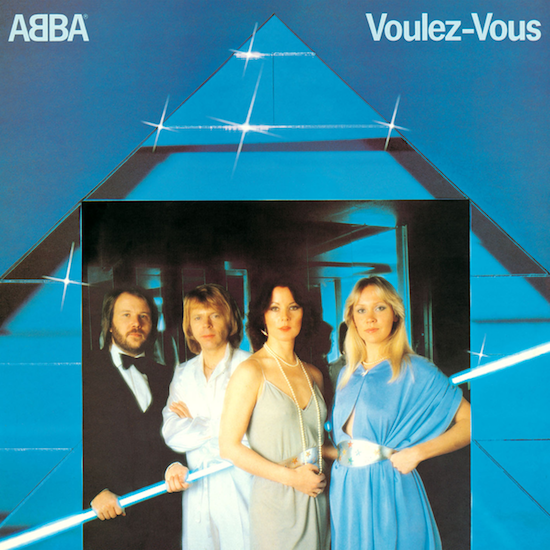