Top 5 Things about Ari Olafsson (Iceland) and his song

Iceland had 30 participations in Eurovision; 24 in the final. The country failed to qualify in the last three years. Ari is very low in the Odds but we it can be a surprise.

Who is Ari Ólafsson and his song?

2. Ari played a part in Oliver, a musical directed by Selma who came second in 1999.

5. Clausen was married to the musician Sjonni Brink who together composed "Coming Home", Iceland's entry to the Eurovision Song Contest 2011. 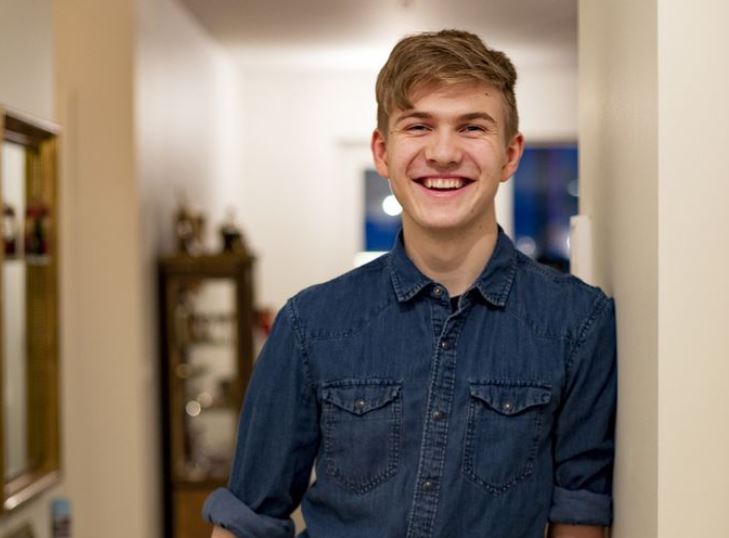