We had already told you about Engelbert Humperdinck's album "Warmest Christmas Wishes", which is now on sale. But now comes a surprise by the hand of the winners of 81, the "Bucks Fizz" that have been for a long time The Fizz. Christmas With The Fizz! is the name of the album that contains classics like "Let It Snow" or "Santa Claus Is Coming to Town". In the album it is still possible to find the Christmas version of "The Land of Make Believe" and the new "Do not Start Without Me".

Another surprise is now being released for Sir Cliff Richard fans after the album "Rise Up". The DVD "Cliff Richard 60th Anniversary Concert" will be on Monday in stores.

"Cliff is giving you the opportunity to join him in his celebrations by kicking off a 60th Anniversary tour and launching his first album of entirely new music in 14 years.

You can experience Cliff's 60th Concert in the comfort of your own home, and enjoy the night live performances in front of a packed Manchester Bridgewater Hall; taking you on a trip down memory lane and invoking so much nostalgia you'll be reaching for the pause / rewind button again and again. "

Cliff behind the scenes at production rehearsals: A unique insight into the preparation that goes into the creation of Cliff's shows.

Cliff Q + A: Get a real insight into the world of Cliff as he answers fans questions across the broad range of subjects. 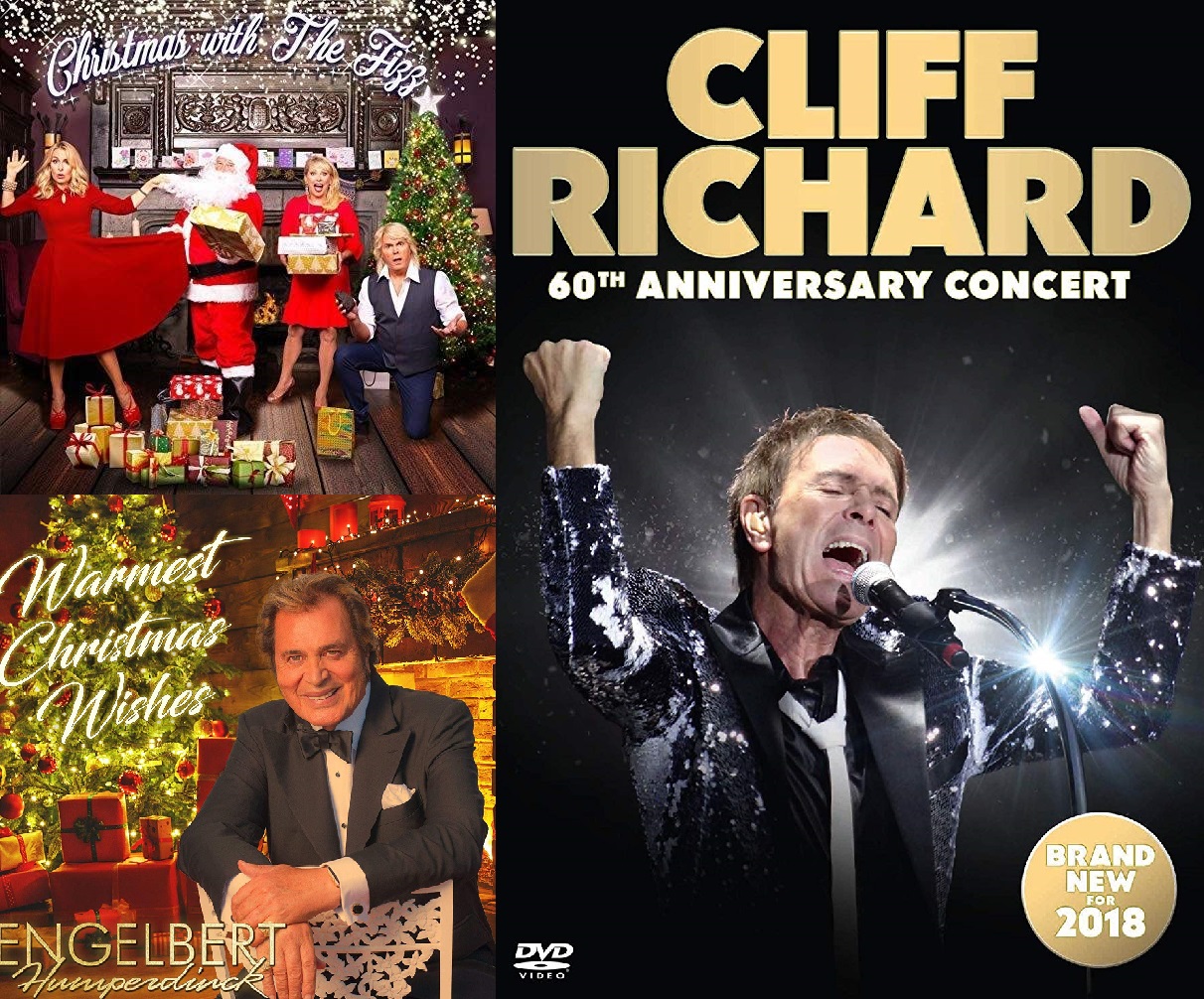